“The measures definitively reduced alcohol-related harms in the Kings Cross area and decreased hospital admissions to nearby facilities. They have possibly also saved lives. Removing them altogether seems counter-intuitive.”

The 2019 Parliamentary inquiry into Sydney’s Night Time Economy found that as a result of the lock out laws there were 1921 fewer non-domestic assaults in the Kings Cross precinct between January 2014 and March 2019 – a decrease of 52.8%.

“We support finding new solutions to revive Sydney’s nightlife, but do not want the economy to be rebuilt around the service of alcohol,” Dr McMullen said.

“The problems experienced in Kings Cross and other late-night precincts go beyond the closing time for venues. What has been done in the last decade to tackle Australia’s culture of drinking?

“Removing the laws without fixing the underlying issues is irresponsible.

“At the very least, keeping safety measures such as the necessity for Responsible Service of Alcohol marshals and CCTV seems a more sensible approach,” Dr McMullen said.

AMA (NSW) is backing the decision to review the removal of the lock out laws in 12 months – with particular focus on any changes in assaults levels and alcohol-related presentations to nearby medical facilities. 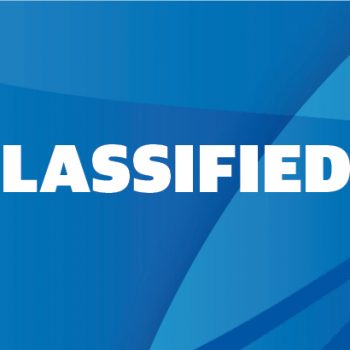