“About 10 per cent of the NSW population has diabetes – that’s approximately 750,000 people, which is a very large number.

“That proportion increases in western Sydney, where I work, to about 15 per cent and about another 35 per cent on top of that are at high risk of developing the disease.

“So, that’s about half the population with diabetes or at high risk of having it in western Sydney.

“Diabetes is a serious, chronic illness and people who have it are placed at a significantly higher risk of other life-threatening conditions.

“The high rates of diabetes both in the state and in western Sydney are not something we should view as normal or inevitable,” Dr Lim said.

“Diabetes can be prevented but a large part of that fight is going to require significant work from State and Federal Governments.

“We all live in an obesogenic environment but some parts of the country make it substantially easier than others to gain weight.

“It’s not just things like how fast food is more readily available in western Sydney than it is in other parts of the city or that healthy food is harder to get.

“We need to take a multi-pronged approach to addressing obesity.

“Actions such as implementing a sugar tax, improving public transport, providing greater access to parks and greenspaces, and making our neighbourhoods safer will make it easier for people to eat healthily and exercise.

“The bottom line is that this is a complex problem and there is no easy solution – and the worst thing we can be doing is blame people by saying it’s a matter of personal responsibility,” Dr Lim said.

“For people who have diabetes, or are at high risk of developing the condition, having a regular GP is one of the best things they can do to manage their health.

“Our experience in western Sydney shows that when patients are properly managed in primary care, we can prevent hospitalisations due to chronic conditions like diabetes.

“This is especially important, not just because it makes life better for the patients because they are not suffering acute episodes of illness, but because our emergency departments are working at capacity already.

“The more hospitalisations we can prevent, the better it is for everyone,” Dr Lim said.

What makes a ‘Good Doctor’? 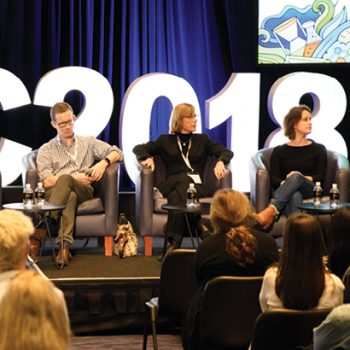