Vaccine hesitancy in the age of COVID-19

A guide to Medicare compliance processes 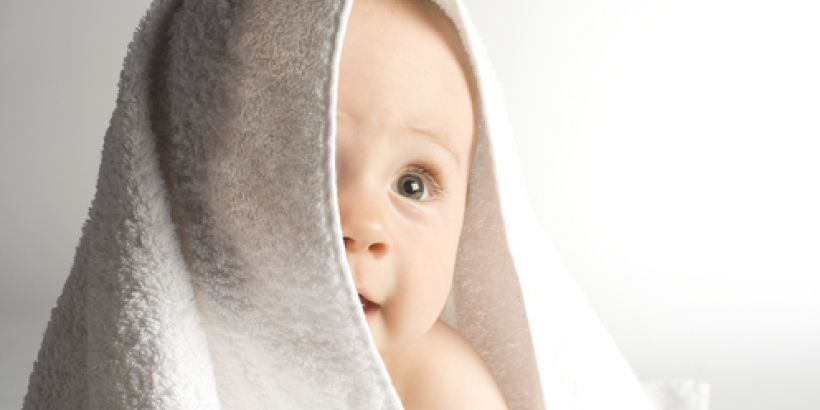 Anaesthetists work with a lot of different Medicare Benefits Schedule (MBS) item numbers. An old anaesthetist colleague once told me he was like a taxi driver – charging a flag fall and then a per-kilometre rate.

I’m not sure what analogy would best suit the complicated billing practice of obstetricians but hope the following provides insight into our long and winding road.

In the community, we’ll have the initial visits where the pregnancy is diagnosed and investigations ordered. Then there will be a number of routine antenatal appointments. Typically, this might involve eight or 10 of these episodes during a pregnancy. There will also be bloods and scans, so we will be involving pathology, ultrasound and radiology colleagues, along with GP and paediatric appointments in the postnatal period as well.

Sometimes women present at the hospital during the antenatal period, which also attracts a fee-for-service. The actual birth itself will involve the obstetrician, the anaesthetist and a number of other specialties. Typically, it will also include the paediatrician who would review the baby after birth. If the woman is unwell with something like preeclampsia, she may also have an ICU admission.

Before the Extended Medicare Safety Net (EMSN) came into existence in 2004, simplified gap billing was common.

Obstetricians would typically divide their fee over a number of visits during the pregnancy, and the patient would pay certain amounts per visit. The EMSN brought in item number 16590 for the ‘Planning and Management of a Pregnancy’ and this was basically to capture the gap payment that occurred in the community setting.

Initially, it was suggested this be split into the gap attributed to the antenatal and birth components. So a typical pregnancy billing would look like:

Note that vaginal birth and caesarean sections attract the same fee. The complicated birth numbers include things like diabetes, significant hypertension, multiple pregnancy or bleeding. An elective caesarean in somebody with diabetes might be a fairly straightforward procedure and no different in those without diabetes.

We are all familiar with the different patient rebates between the MBS and the no or known-gap procedures, but you may not be aware of the true impact of going even a little over the no-gap rebate for birth as our patients are getting significant out-of-pocket costs.

The MBS rebate versus HCF no-gap, for example, has quite a difference:

With there being three main types of private health insurance in Australia – hospital, extras and ambulance – there is nothing that covers care in the community. This feeds into one of the major public misconceptions about why their health fund is not paying more obstetric cover.

The majority of pregnancy care, including 24/7 access to a specialist obstetrician and gynaecologist, actually occurs in the community and is outside the remit of private health insurance. So, we can see that health funds are really looking at ways of clawing this back to reduce members’ out-of-pocket expenses.

With most of the care being provided in the community, the community portion tends to attract a bigger gap, with a smaller gap being apportioned to hospital services. There’s a big insurer mark-up on the 16519s, which prevents the large out-of-pocket costs or large out-of-pocket gaps in hospital because many obstetricians, certainly around Sydney, will no-gap the birth based on reasonable rebates.

It is becoming increasingly obvious that when it comes to bundled care arrangements the provision of uplift fees is dependent on all community consultations with the obstetrician service bulk billed, which means the EMSN rebate is lost for the patient. All bloods and scans must be at a bulk bill provider already in place with the health fund. Many pathology services will bulk bill, but high-quality pregnancy ultrasound typically has a gap because ultrasound and radiology rebates have been neglected. All anaesthetic services must be provided at no out-of-pocket cost to the patient, and this includes the no-gap plus and uplift fee.

From an obstetrician’s point of view, the uplift fee is significantly less than many currently charge for the package of obstetric care we provide. Although there’s a wide variation of fees charged in Australia for private obstetric care, for many this would represent a significant 25% reduction in income per pregnancy.

As a busy obstetrician, I’m comfortable with the workload that I’m doing and for me to take a 25% reduction in fees with the expectation that I’m actually going to increase the workload, is really challenging. Especially in the era of safe working hours and of work-life balance in medicine, it’s just not particularly acceptable.

The other challenge that bundled care can create at some hospitals is needing to run two on-call rosters.

One for the obstetricians, anaesthetists and paediatricians who want to participate in a bundled care arrangement and another for those who don’t. You can imagine the issues this creates having to potentially run two anaesthetic rosters.

One of the key considerations to be taken into account is that many health funds consider women who are participating in a bundled care arrangement need to have exactly the same care arrangement from the obstetricians.

From the maternity care provision point of view, no two pregnancy journeys are the same. That the insurers are attempting to homogenise a woman having a baby speaks volumes to what their approach could be to so many other areas of healthcare.

This article first appeared in Australian Anaesthetist and is reprinted with permission. The ASA is hosting a series of webinars on managed care with information about upcoming webinars available on www.asa.org.au.