“Changes to the workers compensation fee structure will further delay treatment to injured workers and add additional complexity to a system that is clearly struggling,” Dr McMullen said.

An investigation into iCare last year revealed it had underpaid thousands of injured workers. This followed a 2019 report by the State Insurance Regulation Authority (SIRA) that called into question the competence of iCare’s management. The report found iCare made incorrect weekly payments to injured workers, duplicate payments for diagnostic services and mistakes in its automated claims management system.

“The complete mismanagement of the workers compensation scheme has resulted in delayed and denied treatments for injured workers who deserve better. Our doctors are on the front line of having to fight with scheme agents to get patients the care they need.

“Doctors know how critical it is to get patients back to work. They know every day spent fighting paperwork and bureaucracy is another day of delay which then further traps injured workers into the cycle of despair, until their benefits are simply cut,” Dr McMullen said.

Since its establishment in 2015, iCare has lurched from scandal to scandal – culminating in the resignation of former iCare CEO John Nagle last year.

“iCare has failed on so many levels, but most disappointingly it’s failed to implement policies that effectively improve care for injured workers.

“There has been a lack of consultation with doctors and repeated efforts to undermine care for patients.

“Yet again, doctors are being made scapegoats and patients are made to bear the brunt for fundamental flaws in the workers compensation scheme,” Dr McMullen said.

SIRA has announced the proposed changes to workers compensation fees will commence 1 July 2021.

COVID-19 Vaccinations: Getting stuck in 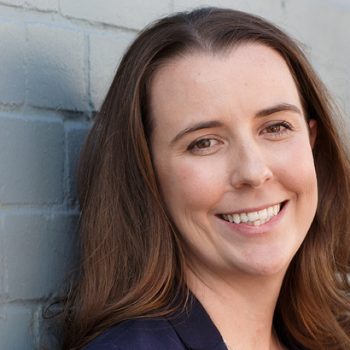