Dr David Bell has combined his love of travel with his occupational interests – leading medical and professional tours in China.

For many Australians travelling to China, their bucket list of places to see might include the Great Wall, the Xian Terracotta Warriers, the Forbidden Palace, or possibly a giant panda sanctuary.

But for some doctors, the desire to visit cultural landmarks is matched by their professional curiosity.

Dr David Bell has done two tours to China as a medical tour leader – taking doctors, nurses and other medical professionals to visit not only the well-known wonders of China, but a behind-the-scenes look at how medicine is done in one of the largest countries in the world.

As a senior medical oncologist at the Northern Cancer Institute in Sydney, with responsibility for the medical oncology unit, Dr Bell is particularly interested in how China treats oncology patients as well as palliative care, and the relationship between traditional Chinese medicine and Western medicine.

During his two-week tour, Dr Bell leads the group to a variety of medical institutions – from world-class teaching hospitals, to traditional Chinese medicine practices, as well as small regional medical facilities, and both traditional and Western pharmacies. Participants have a chance to speak with oncologists, palliative care specialists, researchers, and in more provincial locations – barefoot doctors.

China’s economic growth over the last three decades has been meteoric. It has grown from a farming nation into the world’s second-largest economy – and socialised medicine has improved healthcare outcomes for its citizens. Life expectancy has risen to 76, and maternal mortality rates have dropped to 19.6 per 100,000 in 2017.

Despite these achievements, the health system is ill-equipped to deal with its burgeoning population. With 1.3bn people, China is the most populous country in the world. Dr Bell said the sheer volume of people needing treatment at any one time was staggering.

“Seeing the absolute magnitude of China in terms of the volumes of people – everywhere you look, buildings and concrete and road, cars and smoke, and masses of people – it’s a bit overwhelming at times.

“In Beijing hospitals there would be huge line-ups of patients, with many waiting eight hours to have a consultation – just the huge volume of people coming through was extraordinary.”

Dr Bell said it was not uncommon to see some avoid queuing by paying someone else to stand in line for them.

The system has a mix of public and private care, but there are is huge inequality in care standards. While the wealthy have access to first-class care in top hospitals, poorer people are subjected to overcrowded hospitals. In small regional areas, sometimes there isn’t a doctor there at all.

“There’s really the top hospitals, and we actually got a look inside the international hospital which was just fabulous, all the way down to somebody who’s had little medical training that’s just in a room with a couch and a few medications. It’s very diverse,”
Dr Bell said. “Some of the care is really, really good. There’s a lot in the middle and there’s a lot still lagging behind.”

Dr Bell described their visit to a regional town that had one so-called ‘barefoot doctor’.

“The ‘barefoot doctor’ – who had been trained for two years and would be what we’d call in Australia a ‘nursing aide’ to provide medical care for approximately 20,000 people. Families would pay something equivalent to $20 a year, and this particular person would do pap smears, vaccination, minor things, and hand out medicines like Panadol and Nurofen.”

The integration between traditional medicine and Western medicine is fascinating, he added.

“There often is a variation in the way they approach patients and it’s interesting to see the balancing act the country is doing between their traditional approaches and Western medicine.”

He said it was not uncommon for Western hospitals to have a small department of traditional medicine as well.

As tour leader, Dr Bell facilitated discussions during the hospital and medical facility tours, and also conducted de-brief sessions on the tour bus with participants.

While the first tour was mostly participants from Australia, the last one had several doctors from various countries around the world, which made for a richer discussion and more varied perspectives.

The main thing people come away with, he said, is “insight into how other people approach the sort of problems I’m approaching here with Australian patients.

“So that was a bit of an eye-opener – that they had access to medicines and treatments before we did in Australia. I think it was looking at that and then looking at the barefoot doctor and seeing they’ve only got Panadol and Nurofen and that’s how you care for 20,000 people – just that variation in treatment is very interesting.”

Despite having travelled to China several times, Dr Bell is looking forward to leading his third tour next year. 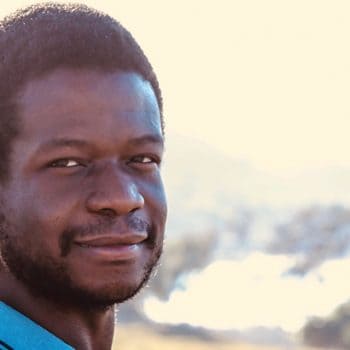 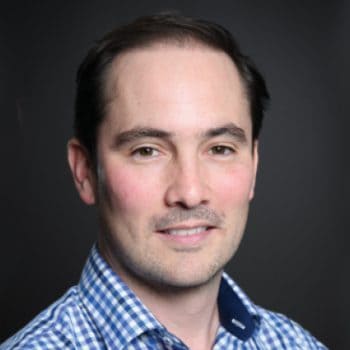