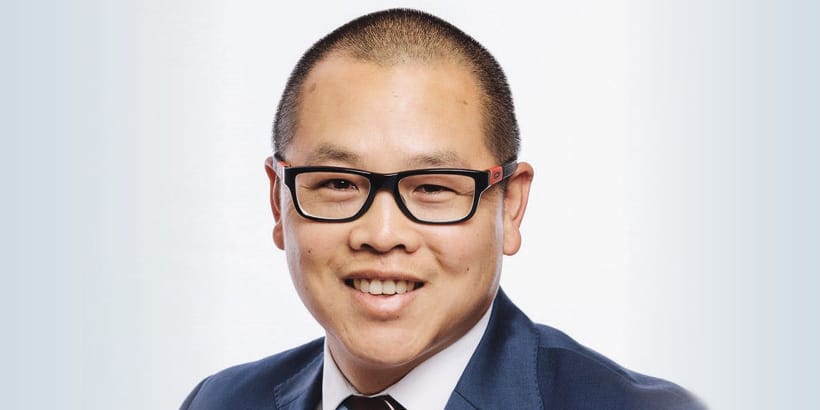 In the wake of the election, Cutcher & Neale’s Stuart Chan explains how the Coalition’s promises will affect you.

The Coalition are providing tax breaks for more than 10 million Australians by simplifying the current system and removing the 37% tax bracket entirely.

The Coalition have promised to lift the Medicare rebate freeze. This means Medicare payments to medical practitioners will increase to reflect rising costs associated with public care.

The Coalition recently announced a First Home Buyers Scheme which allowed first home buyers to only supply a 5% deposit and the government would make up the remaining 15%.

This would result in first home buyers saving up to $10,000 by not having to pay lenders mortgage insurance. The scheme is limited to the first 10,000 homebuyers and for single people earning up to $125,000 or couples earning up to $200,000. This could offer an opportunity for the next generation of young Australians looking to purchase their first home. Keep in mind this does not limit itself to young Australians but anyone who has yet purchased their first home.

Should you have any questions or want further information, please do not hesitate to contact Cutcher & Neale on 1800 988 522 or medical@cutcher.com.au