Dr Tessa Kennedy, Chair of the Doctors-in-Training Committee, asks could we use a systems-quality approach to reduce doctor distress?

One week last October I came across two unexpected deaths – and neither of them was a patient. The first was a junior doctor, and the second a medical student. I knew neither personally, but each had only one degree of separation from my world.

Since then, I’ve lost four more colleagues – two more young doctors to suicide, and two to road accidents. That degree of separation was no more. Sadly, my experience is not new or even unusual. That doctors die by suicide more frequently than the general population has become an accepted fact of life, a tortured riddle to which answers are literally taken to the grave.

But do they have to be?

When a patient dies unexpectedly in our hospitals, it triggers an incident notification, which triggers an investigation, such as a root cause analysis, which seeks to examine the full set of circumstances that contributed to a poor outcome in a place and manner in which it should not have. The investigation explores the ‘swiss cheese’ – the perfect alignment of a number of small holes in the system that allowed a death to occur, in exactly the place and manner it shouldn’t. More importantly, the intent is through this understanding to then close the holes to prevent similar events from occurring in future.

When a doctor dies unexpectedly, we tend to respond with tales of tragedy and waste, with our own guilt and fear, with outrage, some tears, and then… we go on. For those of us closest to it, the wrenching pain fades to a dull ache, washing into every other story of suffering and loss we hear in clinic, numbed by the all-consuming exhaustion of night shift, and it becomes inertia rather than purpose that takes over once again. (I say this, writing as I am at 4am on an uncharacteristically quiet night shift in the NICU).

It seems doctor suicides are the only deaths that we don’t question further – at least not constructively. Why is it that the system is more willing to accept the unexpected deaths of our own than we are of our patients? Are the questions too hard for us to ask, because it means taking a good, hard look at ourselves, and how we treat our colleagues? Perhaps because we think it’s inevitable? Perhaps because if we put down our tools long enough to reflect on the way we work, we might not pick them back up?

Considered the ultimate ‘preventable’ death, suicide makes a prime target for media coverage, but it is actually only the very small visible tip of a very large and dangerous iceberg of distress, burnout and mental ill-health – particularly among young doctors. It is also, in each individual case, the culmination of an incredibly complex interplay of individual predisposition, experiences, and an environment that has allowed or forced a point where that person makes the decision to die. Unfortunately, if the extensive literature on the pathogenesis of suicide is sure of anything, it’s how uncertain we remain in answering the question “why?”. But it’s a lot easier to interrogate the experiences of those still living.

So maybe we need to look at what is hiding just beneath the surface, the currents against which many, many more of us struggle. Let’s talk about the burden of morbidity, not just mortality, as psychological distress and mental ill health is by far a more common occurrence – even though crying inconsolably in the carpark after a near miss for which you feel culpable is rarely splashed across the front pages of The Daily Telegraph.

What might we find if we slip beneath that calm surface? Mental health concerns we don’t feel safe to get treated for fear of mandatory reporting to accreditation bodies or employers. Health concerns we don’t even feel we can take time to recover from, because there are no relievers and our colleagues would have to pick up the slack. Where we struggle with ongoing bullying and harassment, where the best honest advice remains that complaints processes may jeopardise our chances at getting on the specialty program we’ve worked towards through three unaccredited specialty years. Where we struggle to see our families, many of which are new and growing, rotated this way and that across the State or country, support networks within and outside our workplaces swept away like cobwebs with each new move.

While it is easy to question whether the stressors of our work environment played the ultimate role in any given doctor suicide, it is hard to ignore that the way we work as doctors-in-training deprives us of many proven protective factors – regular sleep, regular exercise, time off at the same time as friends and family, job security beyond 12 months, self confidence, a sense of agency and pride in our work, and time spent doing things that aren’t for our CV. We are routinely denied these protections, these psychological immune system boosters.

So even if the stresses of the training environment and working as DITs aren’t the only or even main factor that leads to a doctor dying by suicide, a system detox is key to reduce the burden of psychological distress, allow for safe and accessible management of mental ill health and promote resilience in the face of future stressors. Unfortunately we can’t avoid them all (ahem – weekend night shifts), but with better practices we can minimise their harms.

And when we succeed, we will be able to spend time just doing what we do best – promoting and procuring better health for all, including ourselves. 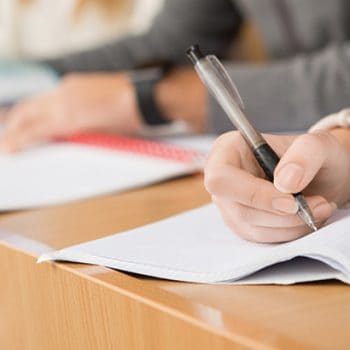 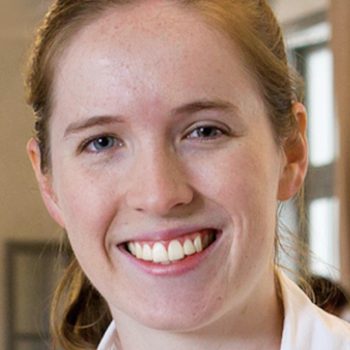