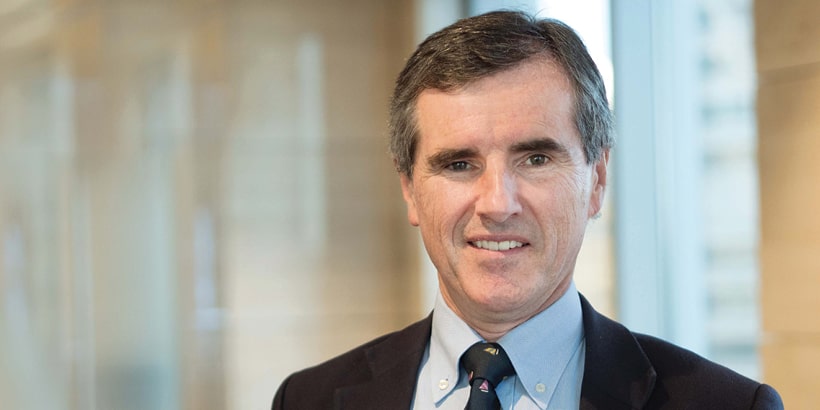 As the COVID-19 crisis deepens in NSW, there has never been a more important time for colleagues to look after one another.

THE MEDICAL BENEVOLENT Association of NSW (MBANSW) marked its 125th anniversary with the appointment of its first Patron, Prof Bruce Robinson, who describes the role as an honour.

“I hope I can add value to the organisation – it’s an important one for NSW,” says Prof Robinson.

Prof Robinson says the MBANSW plays an important role in assisting doctors, “to get back into the work force and get back on their feet as doctors, but also as individuals.”

As Patron, Prof Robinson wants to increase awareness among medical professionals, as well as patients, that doctors are human too.

“Doctoring is a stressful existence a lot of the time – you’re dealing with very difficult situations and the people with whom you are dealing with are often tense.

“Doctors are prone to the same life stresses as the rest of the population generally, and yet people often expect doctors to ride through those life stresses, but often that’s not possible.

“So for an organisation like the Medical Benevolent Association to be able to step in and provide some assistance to help keep people upright in the meantime – I think that’s a great thing.”

Prof Robinson is well known in the medical community as a practising endocrinologist at Royal North Shore Hospital. He initially trained at Sydney Hospital, then worked at the Royal Alexandra Hospital for Children and Royal North Shore Hospital before undertaking doctoral studies at Harvard Medical School from 1986-1989, which he described as a “dynamic and exciting place to be.”

“It was an environment where you were able to go to talks each week by people whose names you read about, who had written textbooks, who are responsible for major discoveries that had influenced the way we all practice medicine today. That in itself was quite inspiring.”

Prof Robinson returned to Australia and established the Cancer Genetics Laboratory within the Kolling Institute of Medical Research, which has led to the development of clinical trials of patients with endocrine cancer. While one of the most challenging phases of his career, he credits his colleagues for supporting him to achieve his goals.

Prof Robinson is hoping he can show the same support to other doctors through the MBANSW. His advice to colleagues who are struggling through the pandemic is to “look after each other, your patients, and especially, look after yourself.”

“You go into medicine because it’s a caring profession, and I think sometimes the care of – well we all know you have to care for patients, and when you go to medical school you have to care for one another, but I don’t think people recognise as much as they should, that they need to care for themselves the most.”

If you are interested in making a donation to the MBANSW to assist colleagues, or if you need assistance, please go to mbansw.org.au