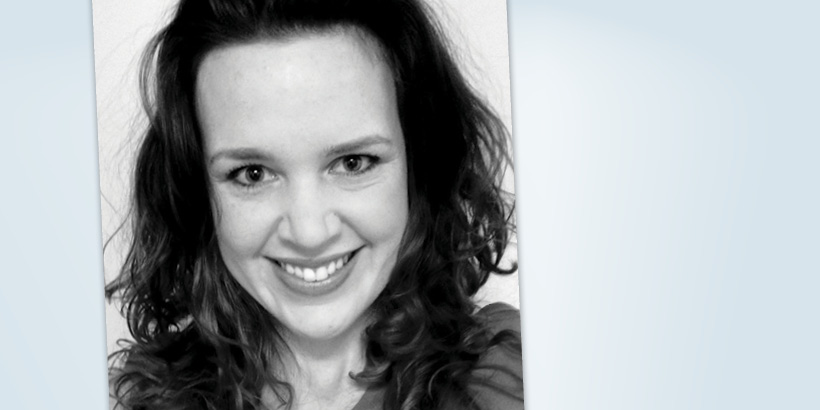 AMA (NSW) would like to recognise the passing of one of the profession’s brightest young doctors: Dr Chloe Abbott.

A passionate advocate for the profession and her patients, Dr Chloe Abbott has been widely mourned by colleagues, friends and family in the weeks following her death in January.

A fourth year doctor-in-training, Chloe was most recently working at St Vincent’s Hospital. Not only was she an extremely talented and dedicated doctor, Chloe was an exceptional spokesperson on numerous issues faced by doctors-in-training.

Chloe was also one of the founding members of the group Medical Student Action on Training.

At a national level, Chloe achieved meaningful political change. At numerous meetings and in several published articles, Chloe called for action on the training pipeline crisis.

“The AMACDT continues to advocate for the growing number of junior doctors who anxiously approach bottlenecks in the system that have been predicted for years, yet consistently not acted upon by governments with short terms and visions regarding the health system,” she wrote.

Her energy and enthusiasm were critical to the success of the intern crisis campaign. Several young doctors now have jobs as a result of her professional advocacy on this issue. The ripple effect of her advocacy, of course, means more Australians will now have access to better healthcare.

Never afraid to stand up for patients’ rights, Chloe took the time to meet with politicians during the Federal Election to express her concerns regarding the ongoing Medicare Freeze. She challenged politicians to examine the long-term impact on the health system if patients – unable to see their GP – would then present to emergency departments.

Chloe was also a persuasive voice on the issue of the “academic medicine crisis”. She wrote:

“As competition for places has intensified, academic research experience has become an increasingly significant point of difference for trainees, but this is yet to be reflected in many pathways currently available in Australia. Instead, trainees are burdened with meeting their clinical training requirements while simultaneously attempting to pursue academic research, often leaving them in difficult financial circumstances – the remuneration of these endeavours is significantly less than a full-time medical trainee income.”

She added: “The successful implementation of the UK Academic Foundation Program, which has fostered the development of an optional pathway which incorporates academic research in the first two years of a medical career, provides a potential model for Australia, particularly given the growth in medical graduate numbers and the limited opportunities to expand training places.”

Chloe’s willingness to extend herself is no doubt a reflection of her personal conviction that change would not come without action. She previously wrote:

Chloe’s achievements in her professional life are only outmatched by her personal connections. A talented and respected doctor, who was also a beloved daughter, partner, sister, step daughter, grandchild, niece, friend and colleague to many.