First they come for the proceduralists

COVID-19 Vaccinations: Getting stuck in 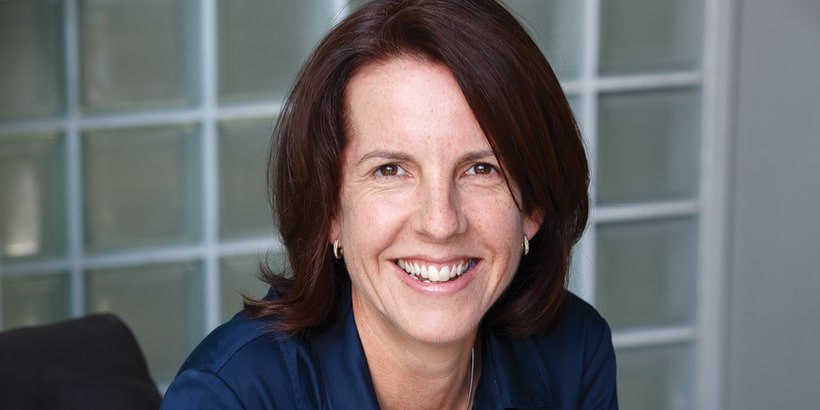 If there is one thing we know in health, it’s that cuts don’t stop with one group of doctors…

It was with significant concern that we have been advised that SIRA will be cutting the fees payable to procedural specialists for treating workers compensation patients. For many years, procedural specialists have received 150% of the AMA fee for treating patients injured at work. This fee covers both the treatment of the patient and all of the extensive paperwork associated with obtaining approvals and battling with the scheme agents to seek to get care for patients. The justification for this decision is that fees in other states are lower. SIRA also suggests that the NSW return to work rates have not improved despite this funding. AMA (NSW) has responded to this change in the strongest possible terms and highlighted that the blame is much more appropriately placed at the feet of iCare.

Whilst SIRA is the NSW government agency responsible for regulating the workers compensation system, iCare is the state insurer.

In 2018, iCare made significant changes to their claims model. The new model reduced the number of claim agents from five to one, EML. According to Janet Dore’s 2019 independent review of the nominal insurer the new claims model led to a significant deterioration in the performance of the nominal insurer, through poorer return to work rates, underwriting losses, no competition and therefore, concentration of risk.

iCare has been beset by scandal and plagued by incompetence and mismanagement. If corrections need to be made to the system, SIRA should be looking at iCare, not doctors.

The proposed change fails to consider the much more significant factors impacting on the ability of the scheme to return patients back to work. The RACP Statement on Helping People Return to Work states, “Research shows that being out of work for extended periods of time is bad for a person’s health. The longer someone spends away from work, the less likely they will ever return.” Despite this, barriers to accessing care are placed in front of doctors and injured workers at every turn. For patients requiring procedural specialist care, every decision is subject to review and scrutiny.

As the AMA represents all doctors, we understand that some members may question our battle to preserve 150% of AMA Fees. However, if there is one thing we know in health, it’s that cuts don’t stop with one group, the same logic being used to reduce the proceduralist fees could potentially come to be used for GP specialists and other non-GP specialists providing care to injured workers.

We don’t need more cuts. What we need is thoughtful discussion about the challenges of caring for injured workers in the current environment and the role doctors can play in supporting their patients. We need to ensure that as many doctors as possible remain engaged with workers compensation so that patients can see their usual GP and the specialist of their GP refers them to and that the patient remains the centre of this scheme.