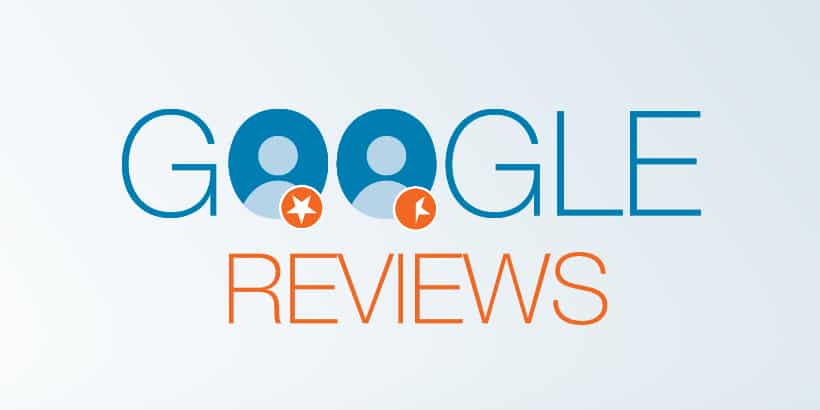 All negative online reviews can be confronting, but none more so than those tied directly to your business page listing.

It can take a minimum 12 years of education and training to become a plastic surgeon, but seconds to ruin a doctor’s online reputation.

Reputational damage and the legal responsibility of review platforms to monitor and respond swiftly to complaints of allegedly defamatory material are the broader issues being examined by the NSW Supreme Court.

In a landmark case, a Sydney plastic surgeon is suing Google for defamation over business reviews which, according to his statement of claim, indicated he had “butchered” patients, was “incompetent”, a “fraud”, an “illicit drug user” and had “no morals”.

The surgeon, whose name is suppressed, claims negative reviews appeared on his Google listing for more than a year and reduced the number of people clicking on his website.

In early July 2019, he secured an injunction against Google and a judge ordered a contempt charge be considered after a series of negative reviews remained online. However, a second judge did not rule for the charge to proceed in light of evidence about when removal requests were made.

Justice Desmond Fagan commented on the “mental gymnastics’ required to figure out how to make a removal request, given that Google operates in different countries. While requests to remove comments were made to its subsidiary Google Australia, the removals are handled by Google LLC in the US.

At the time of writing, the case was scheduled to return to court in October, and the outcome was too late to be reported by print deadline.

AMA (NSW) has received similar complaints from members regarding negative Google reviews. As business reviews are linked to a medical practitioner’s business listing they can have a more direct impact on the doctor’s reputation than those hosted on third-party doctor ratings websites.

Members cite the professional damage and distress negative reviews can cause and the lack of consequence for those who are responsible for such comments.

In both May and July, AMA (NSW) wrote to Google to outline our significant concerns with the platform’s mandatory business review function.

We highlighted that doctors are limited in their ability to respond to negative reviews. They cannot ‘balance’ negative reviews with positive testimonials from patients, as this is strictly prohibited by advertising rules under the Health Practitioner National Law.

While we acknowledged that medical professionals have the option of asking Google to remove a review if they believe the comment breaches Google’s reviewing policy, this does not alleviate the reputational damage and distress caused in the interim.

Consequently, AMA (NSW) suggested there be a mechanism for medical practices to disable Google reviews from their listing, as the potential for professional harm outweighs any benefit the public might derive from the business review.

The response from Google was disappointing and their suggestions did not resolve the problem of false negative reviews being posted and the time and effort it takes to bring them down.

AMA (NSW) will continue to advocate on this issue on behalf of its members.

As the case currently before the NSW Supreme Court illustrates, the only way for a doctor to remove reviews from their Google listing is to flag the defamatory comment with Google, at which point it is up to Google to determine whether they will remove the review.

But not all reviews are bad. In fact, evidence suggests the vast majority of online doctor reviews are positive. A look at 33 doctor rating websites found 88% of comments were positive, 6% were negative and another 6% neutral.

But given Google reviews are linked to your business page listing, is there any potential these reviews could be considered testimonials and therefore put your business in breach of AHPRA’s advertising rules? The short answer is no.

Practitioners need to ensure that their advertising complies with the National Law and advertising. It is important to note that compliance is linked to whether the doctor controls the review.

Practitioners are not required to attempt to remove reviews – whether they are positive or negative – that are not within their control.

However, if a doctor responds to a review on a third-party site or reproduces the review on another platform or site that they use for advertising, this may be considered a contravention of the National Law.

While it is not necessarily a contravention of the National Law to respond to a review left on a third-party platform (such as a practitioner’s Google listing), doctors should proceed with caution.

A response to a review may contain information that causes the review (and/or response) to be considered a testimonial.

By responding to a review, the practitioner is then considered to be using that review in their advertising, and therefore the prohibitions around testimonials become relevant.

If you’re unsure whether responding to a review would mean that the review becomes a testimonial and subsequently contravenes the National Law, you should refrain from responding to the review until you’ve sought independent advice.

If a third-party site contains testimonials in breach of the National Law, where these testimonials are outside the control of the individual practitioner, AHPRA may decide to raise these concerns with the third-party platform owners themselves.

Since 2017, under the Advertising Compliance and Enforcement Strategy, AHPRA has dealt with over 2500 practitioners across all professions who have had low and moderate risk advertising breaches. According to AHPRA, all of these registrants have acted to make their advertising compliant when the matter was raised with them, either immediately or in response to proposed regulatory action.

Further information about testimonials and the National Law can be found here and Guidelines for advertising regulated health services.