AMA (NSW) is ramping up calls for the Federal Government to increase spending on general practice and primary care from 8% to 10% of the total Health Budget ahead of the election.

The GP package includes almost $1bn for general practice and a commitment to match Labor’s promise to bring forward by a year the lifting of the freeze on rebates for a range of Medicare GP items.

Primary care services are the frontline of our medical system. Approximately 85% of the Australian population visits a GP once a year. More than two million appointments are made every week. Yet GP funding represents approximately 8% of total Government spending on health and has stayed at this level for years, despite a growing workload.

Australia faces a similar challenge as many other OECD countries. As life expectancy increases, so does the risk of chronic disease. Not only are more people living with chronic disease, but increasing numbers of people are suffering from more than one illness.

This pressure sees the system looking for services that provide the best value for money. Research demonstrates that general practice and primary care are the most cost-effective at managing complex patients. OECD statistics found that in Australia, the average length of hospital stays fell from 6.3 days in 2000 to 5.6 days in 2012, which is among the shortest length of stays in the OECD. This puts additional strain on primary health care to care for patients at an earlier stage of their recovery.

Early intervention and better management of long-term health problems is a more sustainable healthcare strategy. Studies from several countries repeatedly demonstrates that people who have regular contact with their GP live longer and are in better health.

While almost three-quarters of patients report they can see their preferred general practitioner when needed, more than a quarter (26%) report they delay or avoid seeing their GP when needed, including 4% who indicated cost was a reason. Any delays in visiting their GP, could risk their condition getting worse, resulting in more costly treatment in a public hospital.

AMA (NSW) is asking medical practitioners and patients to join our ‘It’s time for 10%’ campaign. We have created posters and other shareable resources that you can use on your website, or through social media channels. We encourage you to share our ‘Time for 10%’ campaign materials as widely as possible with patients and your local candidates ahead of the next election. It’s time for spending on general practice to grow to 10%, and while this shouldn’t be at the expense of other health care spending, the Government must recognise the increasing pressures being put on general practice and adequately fund the frontline of our healthcare system. 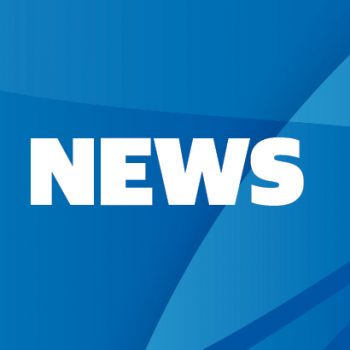