Integral to the success of any hospital is its engagement with both senior and junior doctors.

As I write this column, AMA (NSW)’s third annual survey of doctors-in-training has finally closed and results for each of the hospitals are being tallied and collated for the AMA (NSW) / ASMOF (NSW) Alliance website.

Early number crunching also indicates hospitals are lifting their performance. Each year, on the back of the survey, we go to hospitals and sit down with chief executives to talk about their results. It’s not always a comfortable conversation – particularly when their junior doctors have awarded their hospitals an ‘F’ in wellbeing or rostering & overtime, but these are the discussions we need to have. Improved results in this year’s survey mean your hospitals are listening.

Listening to doctors’ concerns is important and something which has been highlighted by current review of the Northern Beaches Hospital.

From the beginning, AMA (NSW) cautiously accepted the decision to build the hospital using a public private partnership arrangement, with the acknowledgement that partnering with a private or not-for-profit hospital operator would allow the State Government to build much-needed health infrastructure in the area faster and at less expense to taxpayers.

AMA (NSW) entered initial discussions regarding the Northern Beaches Hospital with the Ministry of Health and Healthscope in 2015. Despite regular meetings and emails, information regarding work arrangements and employment conditions was, at times, not forthcoming. Requests to review Healthscope’s policy and plans regarding teaching, training, education and research, safety, quality and risk management, public patient bed numbers, and electronic information security policy were all denied. AMA (NSW) repeatedly had difficulty obtaining information from Healthscope on how it intended to manage and operate the PPP hospital. The Ministry of Health appeared effectively excluded from the contracting and planning process.

In the months leading up to the hospital’s opening, AMA (NSW) had serious concerns with Healthscope’s approach to contractual negotiations with doctors.

The mishandling of doctors’ contracts played a significant role in the early failings of the hospital to meet patient needs. Had contract negotiations been handled with greater respect to clinicians, and doctors’ concerns regarding potential problems were acknowledged, then early operation of the hospital would have been much smoother.

Changes in senior management at Healthscope made a significant difference to the engagement with senior medical staff. They recognised the issues and the impact of those issues for doctors. They expressed sincere regret, and they opened up an immediate and direct channel of communication with AMA (NSW).

In our submission to the Inquiry into the operation and management of the Northern Beaches Hospital, AMA (NSW) recommended that there be clear recognition across government and the public and private health system that disengaging doctors, nurses and other healthcare staff will have a significant impact on the delivery of quality healthcare.

We also suggested that should further PPPs be considered, private hospital groups and the State Government engage with stakeholders early and often during planning and development stages of building a new hospital.

Finally, we stressed that information regarding hospital operations and management be provided to doctors and their representatives in an open and transparent manner to ensure patients receive the highest possible quality care. 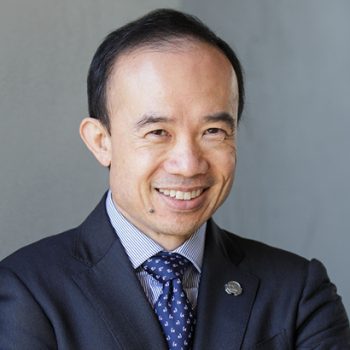 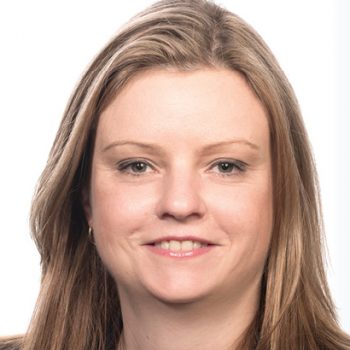