Medical Board: What’s on the horizon?

Pandemic leave and overtime for casuals 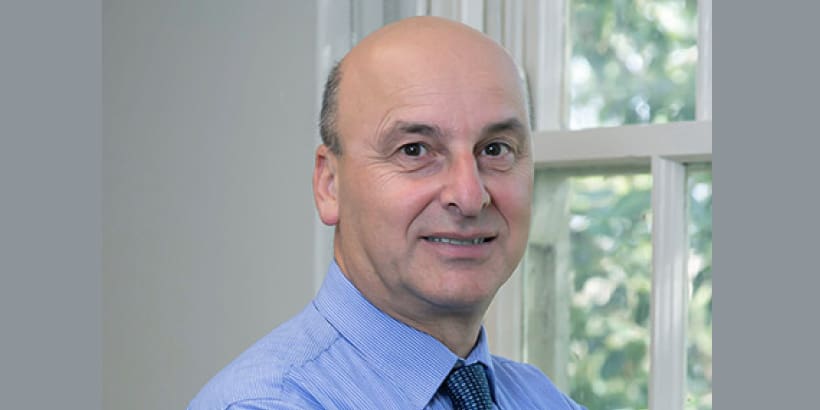 As the new Medical Council President, Dr John Sammut is passionate about making the regulatory body as effective, efficient, consistent, timely and transparent as possible.

MORE THAN 6% of doctors will face a complaint at some point in their career – or 1 in 20 doctors.

According to Dr John Sammut, who took over as President of the Medical Council in July 2020, there are several factors driving the rise in complaints against medical practitioners.

“I think there is a change in society. I think people are willing to have a voice. I think people feel more empowered to complain. We certainly make it easier to complain and I don’t say that to be critical, but it’s a reality. Anybody can make a complaint by hopping on their computer and it’s accessible – far more accessible than it’s ever been.”

And while doctors are still well respected and valued in society, Dr Sammut says there’s greater awareness in the public when doctors do not perform to satisfactory standards, as these stories are often the grist of talkback radio or current affair TV programs.

Complaints are stressful and confronting, and it’s not uncommon for doctors to feel like they are being attacked professionally and personally.

However, Dr Sammut says doctors should take comfort that, “Two-thirds of those complaints were discontinued in the initial assessment stage because they weren’t part of our remit, which is about protecting the health and safety of the public. They were complaints about waiting times or waiting lists or fees, and I think practitioners need to know that.”

In the 2018/19 financial year, the Medical Council received 2,518 complaints about 2,051 doctors. Complaints are made not only by patients, but also by their family, friends, as well as doctors’ colleagues and workplaces.

There are three broad categories that complaints fall into: impairment, conduct and performance.

According to Dr Sammut, about half of all complaints relate to clinical care or concerns around professional competence. These include a variety of issues relating to inappropriate or inadequate treatment or missed or delayed diagnoses.

The other area of complaints is around prescribing. Complaints about prescribing and medications come from patients, as well as other regulators and health professionals who must notify the Council if they believe a doctor is prescribing in a way that constitutes a significant departure from accepted professional standards.

“The big one that has been looming on our horizon has been the prescribing of S4 and S8 drugs,” Dr Sammut says.

“What’s brought our attention to it has been the number of complaints that are coming to us from either people that become addicted, from family members who witness the addiction of their loved ones, from the pharmaceutical regulation unit that is alerting us, and from the broad data we see that tells us about the number of prescriptions and the volume that is being used.”

Australia has tightened regulations around pain killing drugs and Dr Sammut says there is an awareness gap among some practitioners about the laws on prescribing S8 drugs.

“It’s a complex area and we are just really starting to engage with the profession around these changes and alerting practitioners to them.”

Dr Sammut says there is still confusion around the remit of the Medical Council, which is to act as a regulator for the protection of the health and safety of the public. The Medical Council staff are part of NSW Health and the Council includes experienced lay members. However, what differentiates the Medical Council from other regulators is that doctors are significantly represented and heavily involved as Council members. In addition, our hearing and panel members all involve experienced and skilled medical practitioner peers.

“As medical practitioners we have useful insights informed by many years of clinical practice. Whether we’re talking about how we organise our complaints, or our response to the system, the kinds of interventions we might consider when we have an impaired practitioner or the kinds of important standards that we really want to reflect, these are all coming from a leadership of experienced medical practitioners augmented by community members. It is a productive, effective balance in which the profession and community can draw reassurance.”

Dr Sammut joined the then Medical Board as a health program assessor in 2009 and continues to work as the Director of a Level 4 Intensive Care Unit at Canterbury Hospital, as well as working as an Emergency Physician in the ED there. He’s also the Senior District Advisor for Emergency Medicine for Sydney LHD.

“It’s a great privilege to do the work that we do in the Medical Council, because the medical profession invests in us to maintain the standards that enables the public to be safe.

“And it’s very important to hold onto that public trust and make sure that that trust is not eroded by poor standards or bad practice, or impairment.”