Medical Board: What’s on the horizon? 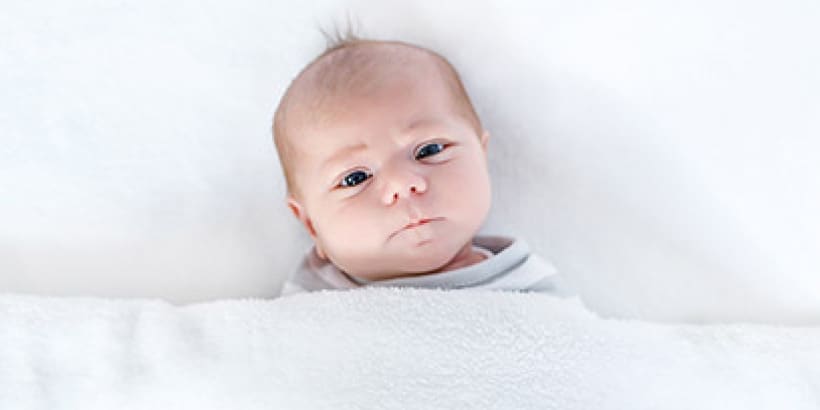 Are no-gap maternity packages an opportunity to increase the uptake of private obstetrics or a gateway to managed care?

AMA (NSW) has been involved in discussions around the no-gap obstetric model since the beginning of 2020.

Clinicians have expressed an appetite to increase the utilisation of private obstetric services; however, there are concerns that this arrangement may put an end to the capacity of obstetricians and anaesthetists to determine their own fees for the care of their patients.

Under the Swaddle maternity package, there are no out-of-pocket expenses for the patient including for all standard antenatal appointments, pregnancy management and delivery fees. For those obstetricians who participate in Swaddle and agree to no-gap patients, they are paid an up-lift of approximately $2,200. Participating obstetricians are required to refer to, or involve, other medical practitioners and health services who have agreed to participate in the no-gap Swaddle arrangement.

The results revealed four in five of those surveyed said they would not take part in the program if it was offered at their hospital.

One doctor noted, “I have had patients move laterally after starting to see me to the Swaddle model, hence would sign up though I am not a fan of the concept.”

Despite not agreeing with the model, more than a third responded they would feel pressure to sign up if the program was offered at their hospital.

Respondents noted the decrease in patients – many affected financially by the COVID crisis – had been a catalyst to signing up to a Swaddle arrangement.

“We did it because we saw that the numbers in the unit were decreasing by 7% a year so we needed something. I’m not completely sure this was it, but unpredictable costs were a problem for our patients, especially round epidurals.”

A number of respondents noted the high costs of private obstetric practice, including substantial medical indemnity premiums, the differing degrees of complexity and the effect of same on the costs of care.

More than half of those who answered the survey expected that participation in a no gap pregnancy model would result in a significant reduction in the fees they would otherwise receive.

“The cost of rooms fees, medical indemnity insurance and, for the better practices, the cost of a full-time midwife makes no gap options for pregnancy care not cost effective in Sydney unless you are delivering 400- 500 babies per year. At that delivery rate, work/life balance becomes non-existent and patient care inevitably suffers,” noted one doctor.

Eighty-six per cent of those surveyed said they believe the no-gap pregnancy program devalues the care that obstetricians provide to their patients.

“I think any obstetrician who signs up to these models is de-valuing our profession as well. I will not be dictated to by a health fund. If these models become the norm then the only sensible way forward is to be in a group practice to help cover the costs and the on call.”

Respondents expressed concern about a move towards managed care.

“Private care means constant on call and tremendous responsibility and the practitioners need to be compensated for the services provided. We should resist a ‘managed care’ model. Private health firms charge the public so much and provide so little and they should not be allowed to skin off the healthcare providers’ livelihood as well,” said one respondent.

Another said, “Obstetricians should stand united and not let the private funds bring managed care into Australia.”

Rather than moving to a US-style model of care, many expressed support for ensuring the viability of a system based on doctor-led and patient-centred care.

“Any program for arrangement of fees needs to be doctor-led and not compromise decision-making that is patient/doctor-led. As private insurance becomes more expensive and “less value” to families there will be increasing pressure to look at different models to deliver care in a private setting.”

While respondents were not supportive of HCF’s no-gap pregnancy model, more than half of participants are not averse to no or known-gap schemes, with 53 per cent saying they would consider alternative proposals, acknowledging that the decline in private health insurance was a challenge for medical practitioners.

“Less patients are accessing private insurance and a cost viable way of maintaining private obstetrics is important. Partnerships with anaesthetics, paediatrics, ultrasound and pathology services in a coordinated way could benefit the patient and be palatable to the insurer but not in the current no gap model.”