The number of new interns in NSW cracked 1000 this year – the largest intake ever in State history.

The number of intern placements has been slowly creeping up over the last five years, as the Government has increased spending – investing $107 million in 2019.

The AMA (NSW) / ASMOF (NSW) Alliance attended orientation week events across NSW to welcome the interns, and to let them know that as they move through compulsory terms in the specialties of medicine, surgery and emergency, the Alliance will be working on their behalf on the issues that affect them most, including rostering and overtime, bullying and harassment, doctors’ health and wellbeing, and more.

We already scored significant wins on behalf of doctors-in-training – most recently on mandatory training.

Health Minister Brad Hazzard was given a deadline of 8 February to resolve the issue or it would be taken to the Industrial Relations Commission. The deadline was delivered in a letter and followed by a meeting with the Minister, where we impressed upon him the importance of valuing doctors-in-training.

We will be following up with Local Health Districts to confirm the arrangements have been put in place.

We are currently advocating for the NSW Government to overhaul the outdated Public Hospital (Medical Officers) Award, which hasn’t been updated in 30 years.

NSW doctors-in-training are among the lowest paid in the country.

In 2012, the NSW Government introduced a new wages policy which has severely restricted any prospect of modernising the Award.

The changes in policy and regulation prohibit NSW Health from changing conditions of employment which will increase salary-related costs by more than 2.5% without equivalent cost offsets.

Another key issue for the Alliance is its continued advocacy on unrostered overtime.

The 2018 Hospital Health Check survey revealed that 64% worked greater than 10 hours in addition to their rostered 80-hour fortnight with 6.7% of those respondents working in excess of 25 additional hours.

We are pleased to see NSW Health commit to policy change regarding unrostered overtime – and while it’s not everything the Alliance asked for, it is a significant step in the right direction. 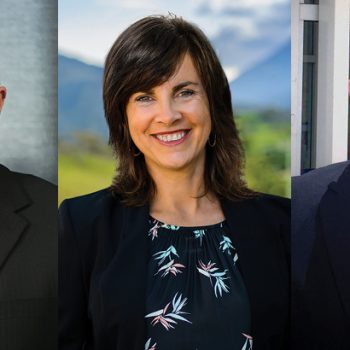 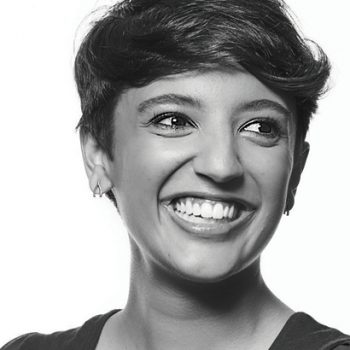