On the shoulders of giants 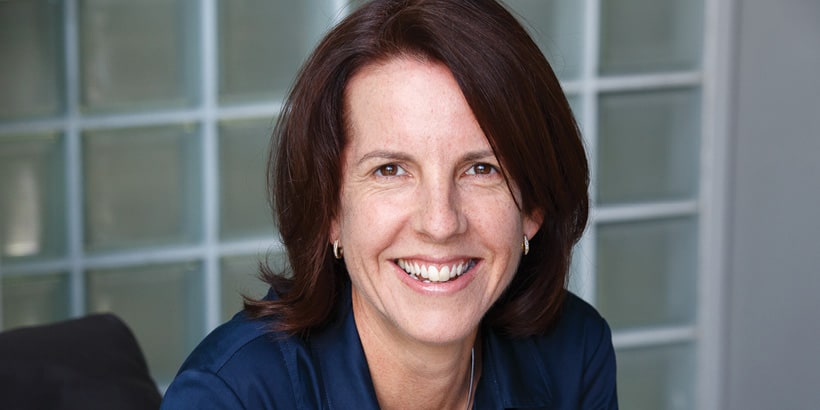 Our organisation was advanced by motivated, intelligent, forward-thinking medical professionals, who maintained their passion and commitment to medicine throughout their lives.

Dr Patterson served as AMA (NSW) President from 1985-1986 and then became the AMA (NSW) Medical Secretary in the early 2000s. He was a well loved and respected obstetrician and gynaecologist from Royal North Shore.

Dr Patterson was also instrumental in establishing the Experienced Clinicians Group in response to the changes to registration for retired doctors more than a decade ago. Dr Patterson never lost his interest in the AMA nor his commitment to the profession. When the profession was recently forced to confront the issue of doctors’ health and wellbeing, he called me deeply distressed for our junior doctor members and offering advice and support.

The profession will also be aware of the loss of a towering figure in AMA life, Dr Bruce Shepherd. Dr Shepherd passed away on the Friday of AMA National Conference as the AMA gathered in Canberra. Dr Shepherd was the key reason for the AMA being established as a national presence in the nation’s capital, showing a foresight for the future of medico-politics. Many others have written and spoken much more eloquently about Dr Shepherd than I can, and we have featured some of those words in this edition. However, he was unfailingly gracious to me when I first started as a young, female CEO some years ago. Dr Shepherd’s legacy of fierce independence lives on within the AMA and the profession today, and we have much to be thankful to him for.

The legacy of this fighting spirit has been shown recently as AMA (NSW) was instrumental in getting significant changes to the BUPA policy on private patients in public hospitals. This outcome reflected a significant amount of hard work from the doctors involved in AMA (NSW) Council, many of whom have devoted hours of their own time to meetings and speaking on the issue. We are grateful for their support and expertise and for the outcomes they have reached.

Finally, I am proud to acknowledge all of the recipients of the Queen’s Birthday Honours this year, particularly past Federal AMA and AMA (NSW) President, Prof Brian Owler.