Payroll tax threatens medical practices at a time when many are already struggling with the fallout from devastating bushfires and a global pandemic.

During discussions, Revenue NSW indicated that following the Optical Superstore decisions it will regard any ‘payment’ of money to medical practitioners by medical practices as being a relevant payment for the purposes of payroll tax.

While much has been written about the Optical Superstore decisions and what it means for medical practices, members are advised to seek accounting and legal advice about their arrangements given what Revenue NSW has indicated to AMA (NSW).

The Service Arrangement model described below had, until recently, been considered an arrangement which would not give rise to a potential liability under the Payroll Tax Act 2007.

Under the provisions of the Payroll Tax Act 2007 (NSW) payments made under relevant contracts may be considered wages for the purposes of payroll tax. A relevant contract is one under which a person:

There are some exemptions, including where the services are provided for less than 180 days in a financial year.

Service Arrangements and the decision in Optical Superstore

The Victorian Court of Appeal in the Optical Superstore case found that the ordinary meaning of payment readily embraced a ‘payment’ of money to a person beneficially entitled to the money.

Optical Superstore did not appeal the finding made in the Victoria Supreme Court that the amounts paid or payable were for, or in relation to, the performance of work under a relevant contract.

Based on our discussions with Revenue NSW, the position adopted by Revenue NSW is that amounts ‘paid’ to the medical practitioner under the above Service Arrangement may be subject to payroll tax unless one of the exceptions under the Act applies.

What do we suggest members do next?

Members should speak with their accountant and seek review of their contracts. AMA (NSW) has arranged for members to access a one-hour consultation with HWL Ebsworth Lawyers to seek advice about their existing contracts and / or obtain an updated agreement for $500 inclusive of GST. If you wish to access this service, email workplace@amansw.com.au.

The recent bushfires and COVID-19 have had a significant impact on medical practices across NSW, particularly in rural and regional communities. These disasters, together with Revenue NSW’s proposed change of approach in relation to payroll tax following the Optical Superstore decisions, threaten the ongoing viability of many medical practices. 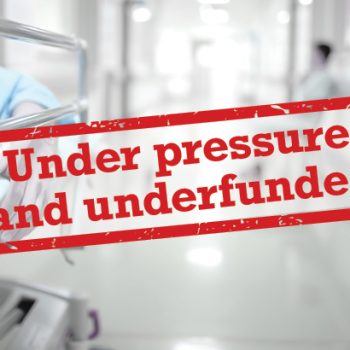 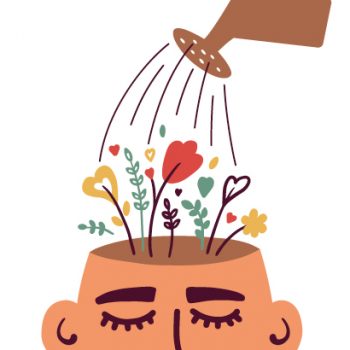