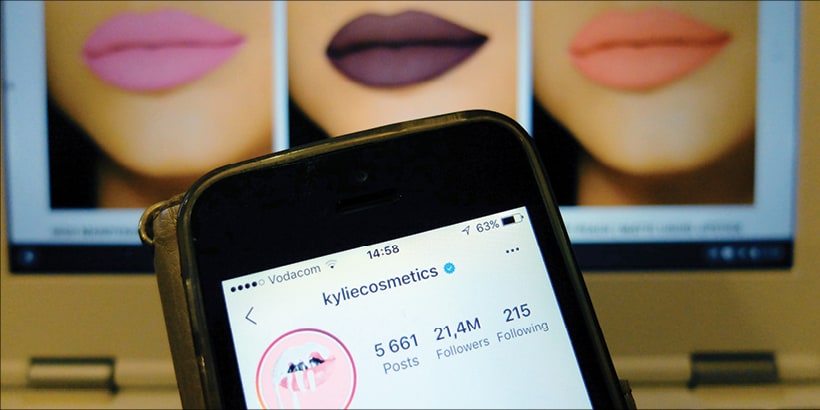 If advertising from medical professionals is so tightly controlled by AHPRA, why is Instagram full of before and after photos and hashtags with doctors’ names?

The Australian Society of Plastic Surgeons (ASPS) has been taking a hard a look in the mirror.

In June this year, the Chair of ASPS Ethics Committee, Dr Richard Theile wrote an editorial published in the Australasian Journal of Plastic Surgery, describing a “worrying deterioration of standards”.

The editorial targeted the growing use of social media self-promotion and the rise of the plastic surgeon entrepreneur.

“At best unethical behaviour can be inadvertent … at worst it is driven by greed and ego where the patient becomes a commodity to be exploited,” Dr Theile wrote.

The response follows earlier accusations from Professor Emerita Nichola Rumsey, a leading international expert on appearance psychology, that some plastic surgeons are using “soft-porn” images on Instagram that give patients unrealistic expectations of outcomes and contribute to consumers’ negative perceptions of body image.

The ASPS released an Ethical Framework document that will form the basis of a new Code of Conduct to address concerns with unethical social media behaviour.

ASPS has also pledged to hold members personally responsible for their social media content, even outsourced or originally posted by patients.

But what are the rules?

The aim of regulating advertising of healthcare services is to protect the public from false or misleading claims and to help ensure people can make informed decisions about their healthcare.

According to AHPRA, before and after photos, in general, would not be considered testimonials under the National Law as they are not usually a recommendation or statement about treatment left by a patient. However, AHPRA stipulates that if photos used in advertising are accompanied by a review of the service by the patient (or purportedly by the patient), and the review contains information about the clinical aspects of a regulated health service, then this may be considered a testimonial.

So, although before and after photos are not generally testimonials, they still have the potential to breach the National Law and advertising guidelines if they are deemed to be misleading or deceptive, or to convey to a member of the public inappropriately high expectations of a successful outcome and to encourage the unnecessary use of services.

Before and after photos have the potential to be considered a breach of the advertising provisions of the National Law, in that they can create an unreasonable expectation of beneficial treatment.

Some plastic surgeons have defended their use of social media, saying it provides a platform to exhibit their work and an opportunity for honest discussion, information and education.

“I personally use my own work to showcase on social media real patients of all sizes, shapes, and backgrounds and share their stories to provide honest insight into what is real and possible,” said Dr Anh Nguyen in an open letter to The NSW Doctor.

“To assume patients are swayed by advertisements and generic or stock images is an oversight of how discerning our potential patients are. They look for experience and qualifications such as a FRACS and to see if they are a member of ASPS.”