BLACK LIVES MATTER protests in the United States have shone a spotlight on racial inequality across the world, and Australia is no exception.

In June, thousands of Australians defied social distancing restrictions and took to the streets to protest. Many were marching in solidarity with protestors in the US, but the majority were also marching to highlight the inequalities suffered by Aboriginal and Torres Strait Islander people.

The issues are different and have their own historical and cultural origins, but many of the issues rang true for Australians. The movement’s focus on racism, racial profiling, incarceration rates and deaths in custody are all too familiar for Aboriginal and Torres Strait Islander people in Australia.

That’s why the National Rural Health Alliance recently called for addressing racism against Aboriginal and Torres Strait Islander people to be a priority for the newly-formed National Cabinet, which replaced the Council of Australian Governments (COAG).

As a health organisation, we need to focus not just on the provision of health services but also on some of the causes of poor health outcomes among our Indigenous population.

The impacts of racism on health

in Australia are well-documented. The Lowitja Institute highlights a

(such as differential marketing of dangerous goods), and racially-motivated physical assault. They also point out that racism can contribute to mental ill health through causing stress and negative emotional reactions, as well as other negative responses including smoking, alcohol, and other drug use.

Add to this that many Aboriginal and Torres Strait Islander people live in rural, regional and remote communities – and so often have poorer access to services and health professionals in the first place – and it becomes clear why addressing racism is a key issue for rural health.

We also need to address structural racism within the health system itself. According to a policy statement by the Australian Indigenous Doctors’ Association, one of the Alliance’s member organisations, past experiences of racism in the health system can mean that Aboriginal and Torres Strait Islander people avoid these situations for fear of being exposed to racism again.

We are calling for the National Cabinet to take this on as a priority because this is an issue that requires a policy response from the highest level. It also requires coordination between the Australian Government and State and Territory governments.

After all, we all – individuals, organisations and governments – have a part to play in addressing racism.

Off the Beaten Path 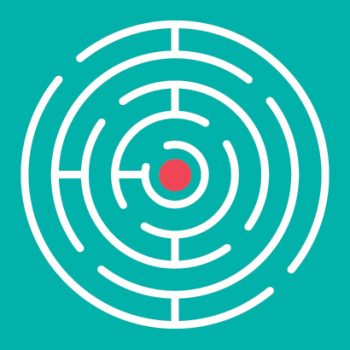 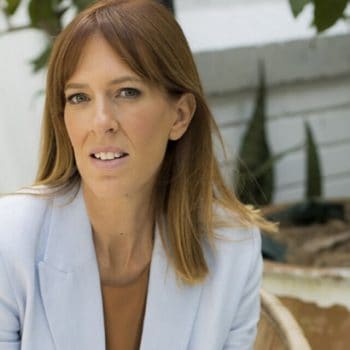