My story about our nation's future health needs begins at 1500m above sea level in the Swiss Alps. I am having a beer and chewing the cud with a Swiss farmer in his lush alpine pasture in company with happy, grazing cows and looking towards the 3000m mountain peaks and surrounding glaciers, which are his irrigation water source.

Across the pasture is a fenced corridor perhaps 2m wide enclosing grass un-grazed by the cows. The farmer explains to me that a large water pipe was laid across his land several years ago using machinery, and the fenced grass has to be inspected by the Federal Office for the Environment for several years to make sure no weeds have been introduced. The establishment of some weeds might come to harm the high productivity of his land. We might reflect that in Australia such a regulation would be attacked in the Senate as "Green Tape".

To many Australians, Switzerland epitomizes a capitalist success story. But it is also a country with a highly efficient mixed economy with public transport reaching out to subsidized rural communities which retain banking, postal services, schools and excellent health services. Communities have cohesion and a happy lifestyle.

Most of all, the Swiss have understood for several decades the rapidly changing world due to climate change. The Alpine pastures and, indeed, agriculture in the lowlands are irrigated by summer meltwater from the glaciers which are receding rapidly. Adaptation plans based on climate change projections have been in progress at massive cost to capture precipitation and reduce reliance on meltwater. A productive national industry will survive.

In Australia, the hardships, increasing isolation, deprivations, stress, and depression in many rural regions are well known to many practicing doctors. In NSW, where is the adaptation plan in response to changing rainfall patterns projected by climate science? Are we satisfied with the security of water supplies and more land and water being used by extractive industries and the air pollution affecting the health of rural communities in the Hunter? A visiting Swiss doctor might laugh, cry or sound the last post on his alpenhorn.

The AMA and many other doctors' organisations such as Doctors for the Environment Australia have detailed, relevant policies on climate change and adaptation because of the growing health hazards from storm, flood, drought, bushfire, and heat stroke, but we need a much more comprehensive and, perhaps, collective effort to have our governments listen and act on climate change – which is recognised as the greatest threat to human health this century.

These threats are no longer just the province of our public health doctors, they now fall within the bailiwick of all doctors. Yes, we are all too busy coping with services, patients' needs, and diminishing resources for our practices and hospitals. However, the practicing doctor has to remember it was a physician, Dr John Snow, who ripped off the handle of the pump to save thousands from cholera, not a local public health official.

The good news is that whilst the profession is beset by its own internal worries and those of ill patients, an alliance of over 50 environmental groups has introduced proposals for new national environmental laws which have implications for protecting the pillars of good health, air quality, conservation and protection of water supply and for action on climate change and protection of biodiversity.

The proposed statutory laws are based on long deliberation by a group of Australia's most eminent lawyers. There would be an independent National Sustainability Commission established to set national environmental standards for air, water quality and usage, and biodiversity retention – the basic pillars of human health and life. This will be linked to an independent National Environmental Protection Authority that operates at arm's-length from Government to conduct transparent environmental assessments and inquiries, as well as undertake monitoring, compliance and enforcement actions.

Essentially the new institutions will bring science, technology and secure decisions to replace the political paralysis of federal governments which have disabled vital public health reforms. 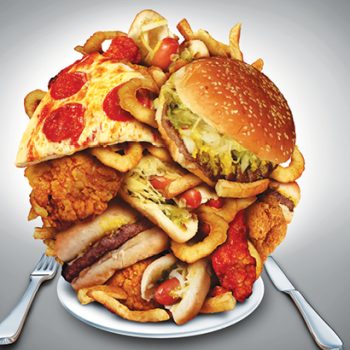 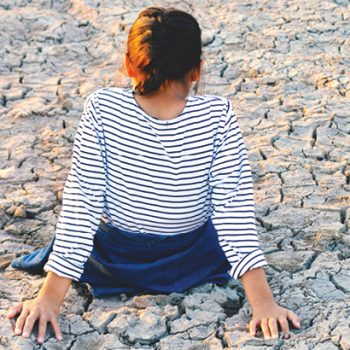