AMA (NSW)’s Golf Society members met in early March, before the social distancing measures were in place, to challenge for the Autumn Cup. It may be awhile before the Society can come together again, but they made sure this event was memorable.

THIS WAS the first visit by the Golf Society to Concord Golf Club since the extensive renovations to the course which had been completed some 18 months earlier. The day was well supported, particularly by Golf Society members who are members of Concord. However, the results did not reflect any hometown advantage as first and second placegetters were members of Elanora and Monash, respectively.

For those of us playing Concord for the first time since the renovations, and who had also played it prior to the changes, the initial impression was that while the changes appeared minor, there was an entirely different story once you reached the greens. Suddenly there were undulations that even after you had putted were still not obvious. They brought many low handicappers to their knees. It is truly a championship course that would challenge even the professionals. Well done Concord. We all hope to return in the not too distant future for a second chance.

The winner of the AMA Autumn Cup was Prof Brian McCaughan with a very good score on the day of 39 S/ford points. Brian is one of our regulars who has been sailing quietly just under the radar and who was due for a big result. Well done Brian and as our Medical Director, Dr Robyn Napier said, he is an excellent competitor who after the few previous events had just been desperately unlucky. Runner up was another of our regulars. In fact, one of our original members of the society, who over the years has been a very strong supporter and generous trophy donor, Scott Chapman, with another good score on the day of 38 S/ford points. A great effort by Scott.

Winners of the 2BBB were, that name again, Prof Brian McCaughan and Ric Dent with an impressive 47 S/ford points. Runners-up were Dr John Barlow and Dr Ross Emerson with 46 S/ford points.

Dr Napier welcomed back our Society President, Dr George Thomson, who was returning to golf following hip replacements. Even though it was his home course, everyone thought that George also was desperately unlucky on the day not to be in the winning teams.

The Society’s next event was to be the President’s Cup at the magnificent Bonnie Doon Golf Club. Previously advertised for the 18th June, this has now been cancelled due to social restrictions in relation to COVID-19 situation.

Any inquiries concerning the Golf Society should be directed to Claudia at AMA (NSW) on 9439 8822 or email amagolf@ amansw.com.au

In the meantime, good golfing and go safely in your daily pursuits. 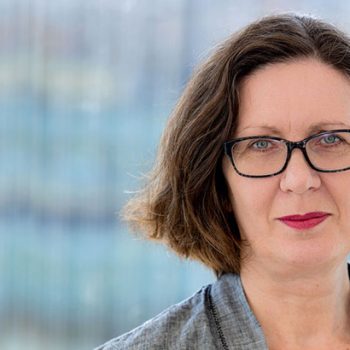 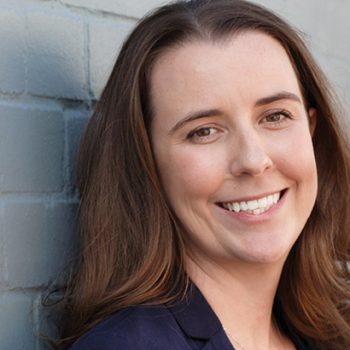