Rural Maternity – A Call to Action 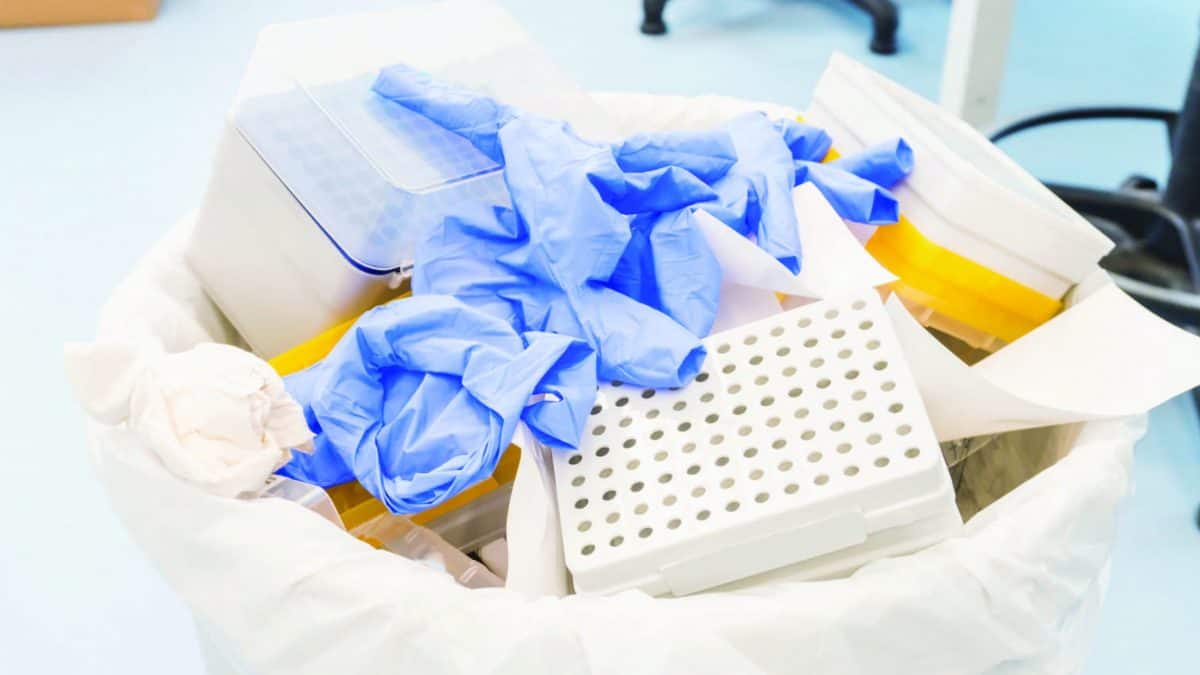 What can doctors do?

I had always planned to be a physician, but as a JMO I became more interested in the ‘bigger picture’ health issues, such as obesity, tobacco control, and vaccination. So instead I trained in public health medicine. However, even these issues are now dwarfed – not by pandemics – but by climate change.

Many doctors think that climate change might be important, but with our busy lives and careers, most are yet to understand just how urgent and serious it is. Given the latest scientific evidence it is no exaggeration to say that substantial decarbonization is needed in the next eight to nine years to avert catastrophic climate breakdown.

All sectors need to decarbonize, but the health sector has a particular responsibility and opportunity to act.

Climate-health impacts are not just related to heatwaves and floods, but also shifts in infectious diseases, food and water insecurity, mass migration and civil conflict. So, we firstly have a responsibility to speak up for climate action as a health protection measure.

The other less widely known issue is that we work in a system which is a big part of the problem. Globally, if the health sector were a country, it would be the fifth largest greenhouse gas emitter on the planet. In healthcare, we use fossil fuel-based energy, huge volumes of water and natural resources, and produce vast quantities of waste: so ironically our system is a substantial contributor to the climate crisis which is harming human health. As it currently operates, our health system is producing its own patients.

Our task then is to transition to a net-zero health system. This requires leadership and a plan. Last month, the AMA and Doctors for the Environment Australia called for our health system to commit to net zero by 2040, and for a Sustainable Healthcare Unit to lead and coordinate that transition. This is the kind of leadership that we need. The day after this announcement, I joined the AMA.

Next, we need a plan. The National Health Service (NHS) in the UK has modelled its pathway to net zero. It will require a raft of actions across energy, transport, models of care, public health and clinical practice which, cumulatively, would get them to net zero by 2040.

What can doctors do?

In energy, we need to electrify everything (and decarbonize the grid), use renewables (with back-up and storage), improve efficiencies and have smart monitoring and sustainable building design. Importantly, energy itself is a health issue: a recent study led by Harvard University found that air pollution from burning fossil fuels is responsible for >8 million deaths annually – that’s nearly 1 in 5 deaths globally. So, just as we prohibit asbestos and smoking in our hospitals, so we should rapidly phase out fossil fuels. Doctors can advocate for clean energy to your hospital general managers and district health boards.

However, energy is not even half the solution. About 60% of a health system’s carbon footprint is from the embedded emissions in pharmaceuticals, medical devices, equipment, food, furniture, waste, et cetera – areas that doctors can influence and lead. The Centre for Sustainable Healthcare (UK) has mapped out what doctors can do:

• Focus on prevention: keep people healthy and independent in their homes and communities

• Reduce low-value care (care in which the harms, risks and costs outweigh any benefits)

• Consider the environmental costs of investigations and treatments: there is published research measuring the carbon costs of pathology tests, single use equipment, cataract operations etc.

• Consider lower carbon alternatives, particularly regarding anaesthetic gases and respiratory inhalers which constitute 2% and 3% of the NHS’s carbon footprint, respectively

• Speak up: doctors are among the most trusted and respected professional groups in society. Climate change will impact our patients, communities and our families. Just as we advocated for tobacco control and seatbelts, so we have a responsibility to speak up for climate action.

Over the past decade, the NHS has reduced its carbon footprint by nearly 20% and saved almost GBP 2 billion. Climate action would mean cleaner air, healthier diets, greener and cooler cities, more connected communities, and more jobs. Climate change is the biggest of ‘big picture’ health issues and the path forward would be a win-win-win for health, the environment and the economy. We just need to get on
with it.

Dr Kate Charlesworth is a public health physician and the Sustainability Lead at South Eastern Sydney Local Health District. She has a PhD in low-carbon healthcare.