AMA (NSW) is committed to its campaign against Bupa's health cover changes, which would erode patient choice of doctor and hospital.

When Bupa announced policy changes to its Medical Gap Scheme the outcry from the medical profession was swift and vociferous.

"This favours people being treated in Bupa-contracted facilities and that behaviour is unconscionable because we need to have a range of facilities that are available to people, that are appropriate to their clinical care, and where doctors choose to do that work should be their choice, not an insurer's choice," said AMA (NSW) President, Professor Brad Frankum.

On social media, doctors and patients reacted just as strongly. More than 504 people shared AMA (NSW)'s email to members, while 602 supported it and 116 people made comments.

Bupa announced changes to its Medical Gap Scheme in early March – advising its members that they would only qualify for gap cover if they are treated in a Bupa-contracted facility. Patients who choose a doctor not registered to work at a Bupa facility would be exposed to higher out-of-pocket costs.

The shock announcement followed closely on the heels of Bupa's decision to remove gap fee coverage for hip and knee replacements, pregnancy and other major procedures for patients on "minimum benefits" policies – about a third of its Australian members.

"The AMA will not stand by and let Bupa, or any insurer, take this big leap towards US-style managed care," he said. "The care that Australian patients receive will not be dictated by a big multinational with a plan for vertical integration."

The move also drew the attention of Federal Health Minister Greg Hunt, who requested the Private Health Insurance Ombudsman to investigate the fund.

In the week following its announcement, Australians voted with their feet. According to iSelect, nearly 1000 people switched from Bupa, while 6400 Bupa policy members enquired about other funds – up 82% on the same period the previous year.

In a bid to stem the haemorrhage of its members, Bupa adjusted its controversial changes. Bupa tweaked its changes to allow patients who are admitted to a public hospital for an elective, pre-booked procedure to still be able to access the gap coverage.

Doctors are still worried however, about these important points:

"The majority of admissions are in an emergency scenario and I think Bupa has done this to restore some public faith in them, but what they've done is a token offering," Dr Betros told the SMH.

Bupa currently represents around 27% of the private insurance market in Australia. Given its prominence, these changes will have a significant impact on healthcare in NSW. There is additional concern that other health funds may follow suit.

As doctors are well aware, NSW public hospitals provide services to public patients. Not only does this provide revenue to public hospitals, it provides patients with the important opportunity to access high quality services with the doctor of their choice in a public facility. For many specialties, particularly physician specialties, this may be the only place they can utilise this choice.

While VMOs are entitled to set their own fees for treating private patients in public hospitals, many choose to accept a no gap fee. This option will now be removed for Bupa patients.

The other issue is the lack of clarity between booked and unbooked patients. And there is a range of medical conditions, such as acute pneumonia which would require emergency admission and could not be considered pre-booked.

In a bid to maintain pressure on Bupa, AMA (NSW) met with the CEO of Bupa to advise the health insurer that our organisation would not accept these changes. Prof Frankum also spoke with State Health Minister, Brad Hazzard about the changes and implications for NSW's public hospitals. In response, Mr Hazzard pledged to put the issue on the agenda for the next COAG meeting.

In the following weeks, AMA (NSW) will provide additional information to Local Health Districts to better inform them of the changes, and host meetings with doctors to discuss the implications for doctors, patients and hospitals. The meetings will provide an opportunity for the AMA to hear your concerns and for us to update you on our campaign plans. We will be providing the latest information and resources for your practices to help you inform patients about the changes.

In addition, AMA (NSW) will be creating materials for doctors to use in their waiting rooms and on social media to explain what Bupa's policy changes mean for patients.

We also welcome the efforts of other medical organisations in highlighting these changes to their members and patients. ASOS, COPS and the ASO have joined together to produce information for waiting rooms that can be found on http://www.asoeye.org/private-health-switch. 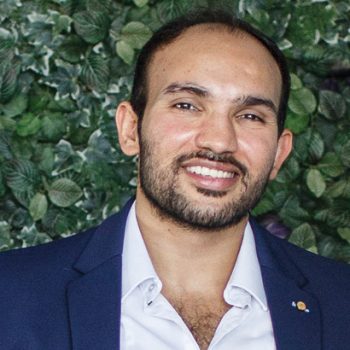 A vision for healthcare 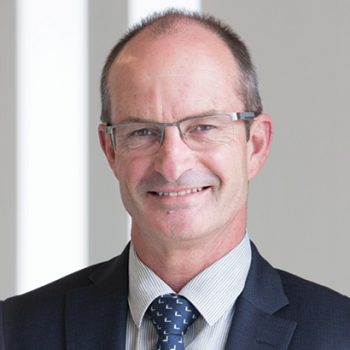