AMA (NSW) mourns the loss of one of the medical profession’s most dedicated and tireless leaders, RACGP President, Dr Harry Nespolon.

“On behalf of AMA (NSW) Board, Council and staff, I want to express our condolences to Harry’s family, friends, patients and colleagues, as well as the Royal Australian College of General Practitioners and GP Synergy,” said AMA (NSW) President, Dr Danielle McMullen.

“Harry’s dedication to general practice and the RACGP has been remarkable. As President of the RACGP he has been an incredibly strong advocate for GPs and a passionate voice for improving healthcare for Australians.

“He is also remembered for his strong leadership as former chair of GP Synergy, during a period of the organisation’s significant growth and change.

“His advocacy on behalf of doctors and patients has contributed to many health system improvements. He believed primary care to be the cornerstone of an effective health system and fought for general practice to play a central role.

“Harry was a well-respected general practitioner, and an inspirational leader in medico-politics. His incredible commitment to serving the profession despite his illness is testament to his character and dedication as a medical professional.

“Harry will be remembered for his meaningful achievements and long-lasting contribution to healthcare. Rest in peace.” 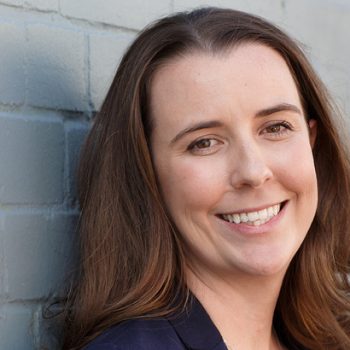