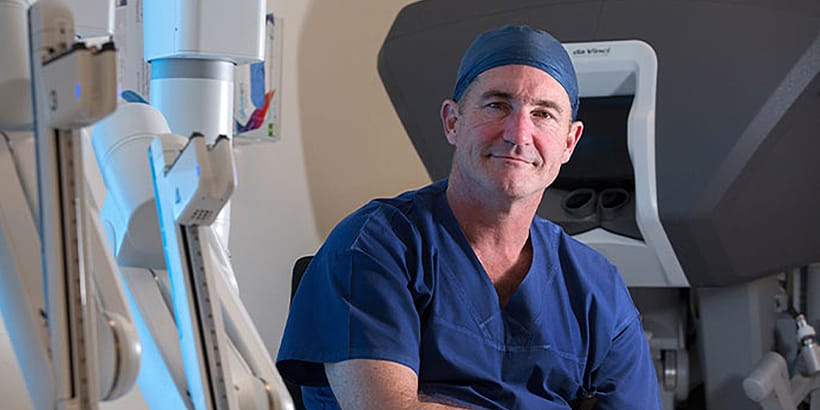 A SMART NEW app has been created that uses artificial intelligence to coach healthcare workers through safely putting on and taking off personal protective equipment (PPE) – and could help to reduce the spread of COVID-19 and other infectious diseases. The technology can even pick up the slightest bit of insufficient hand washing.

Prior to the development of COVID vaccines, PPE was the only protection healthcare workers had early in the pandemic. While we now have effective vaccines against serious illness and death, PPE still plays an integral role in reducing transmission of COVID in healthcare settings. PPE is also necessary in fighting the spread of other viruses.

“There’s going to be other viruses and problems coming out – so being able to manage PPE safely for healthcare workers is paramount in minimising the effect of whatever pandemic it is, whether it be Ebola in some remote part of the world or COVID in downtown Sydney, it’s going to be a common problem,” Professor Wilson says.

“The noble feature of the app is that it is looking at the items of PPE as they’re put on and taken off and doing so in such a way that it can give immediate feedback – whether there’s been a breach or potential contamination.”

Professor Wilson says the technology helps eliminate human error and improves on the standard procedure where you have someone observing the healthcare worker donning and doffing PPE, adding that mistakes often happen when people are rushing or if they are unfamiliar with the PPE protocols.

He adds, “we’ve looked at this in terms of mechanistic ways of potential phases of PPE, and we’ve seen multiple areas and instances where the PPE process can break down – so having a back-up like this is clearly a good thing, but it’s also an educational tool.”

The app took six months to develop and has been trialled at Macquarie University.

Users can currently access the software via a laptop/webcam, but Professor Wilson says it will be available for mobile devices soon. He envisions the app could be used across all hospitals in Australia.

“The app has potential to be rolled out to standardise PPE protocols nationally, and to train and reskill people across all healthcare units,” he says.