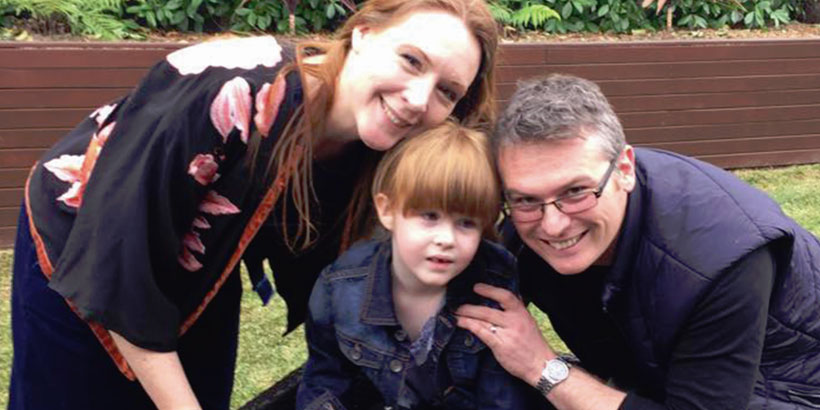 Many chiropractors, such as myself, have publicly stood against the actions of one Melbourne chiropractic clinic which screened the anti-vaccination film Vaxxed last year.

My colleagues and I are well aware of the discredited research of Andrew Wakefield and his paper published and later retracted in The Lancet in 1998, proposing a causal link between the MMR vaccine and autism. Despite this research being debunked in several large studies since its publication, some of my colleagues continue to believe these myths.

I graduated from Macquarie University in 2008 with a Master of Chiropractic after five years of study and training. During this period I was taught the foundational sciences of physics, chemistry and biology upon which was taught university level anatomy, physiology, neurology, orthopaedics and microbiology. I learned how to use critical thinking, clinical reasoning and the scientific method under the evidence-based practice model to assess, diagnose and conservatively treat musculoskeletal conditions in members of the general public presenting to the university outpatient clinics.

Despite the training in science and subjects such as microbiology we received at university, these chiropractors were openly dissuading patients in their clinics from immunising their children.

Three years after my graduation and having established my own clinic, my daughter was diagnosed with autism at the age of two. Imagine my dismay when former friends and colleagues in the chiropractic profession openly suggested that I was at fault for immunising my child with the MMR vaccine. I continued to work quietly as a rational, evidence-based chiropractor for another three years, networking and building bridges with local GPs and other medical specialists whilst trying to cope with the ever increasing challenges at home of raising a child with autism. Not speaking out. Trying not to rock the boat.

Chiropractic has had a long history of being at odds with the medical community for a range of reasons, but largely because a sizeable proportion of the profession continues to believe in biologically implausible, pseudoscientific approaches to healthcare. In 2010, chiropractic was included in the national register of primary healthcare practitioners to be regulated under AHPRA to ensure that the profession adhered to public healthcare guidelines, which include upholding healthcare initiatives such as vaccination.

It is my opinion that those chiropractors who continue to promote an anti-vaccination message and materials to their patients are not only a danger to public health but a danger to the longevity of a profession which is striving to become the mainstream healthcare profession it should be through ethical, evidence-based practice, and university training and research. A zero tolerance attitude to these practitioners should be adopted from the association level up to the State and Federal health ministers. A slap on the wrist for this behaviour is no longer acceptable to the rational practitioners in my profession and nothing less than deregistration, first offence or not, is required for those who break the rules.

We owe the general public that much, at least.