The case of Dr Hadiza Bawa-Garba has resonated with doctors working in a health system that is often under pressure and under-resourced.

It's easy to dismiss social media as a conduit for cat videos and holiday snaps, however, as we've recently witnessed with the story of Dr Hadiza Bawa-Garba, it is also a mechanism to drive extraordinary engagement.

It was via social media that I first became aware of Dr Hadiza Bawa-Garba. It began with some tweets from UK doctors, which then rose to an outcry reaching far beyond the United Kingdom across the world, including here in Australia.

The case has struck a chord with every single doctor and medical student I have spoken with. Many doctors have responded with great honesty and courage, speaking of the times they have felt or been vulnerable. Doctors have publicly expressed support for Dr Bawa-Garba, both in the mainstream media and on social media, tweeting #IamHadiza. In hospitals, senior doctors have reached out to assure doctors-in-training of their support.

Everyone has asked, "Could it happen here?"

For those not aware of the case, Dr Bawa-Garba is a fourth-year paediatric trainee in the UK. On her first day back from maternity leave in a new hospital, she was involved in the care of a six-year-old boy named Jack. Dr Bawa-Garba found herself dealing with IT that was not working and unexpectedly covering for absent colleagues, and working without a supervising consultant. The result of this complete system meltdown was the tragic death of Jack.

While this was a heartbreaking outcome, it is not the first situation of its kind. In such previous events legal processes and disciplinary proceedings followed. However, what happened next in Dr Bawa-Garba case was completely unexpected and a watershed case in medicine. Dr Bawa-Garba and a nursing colleague were charged and then convicted of manslaughter. Following that conviction, the relevant British medical tribunal imposed a one-year suspension on Dr Bawa-Garba's practice. The General Medical Council appealed this suspension and the High Court found that as a result of the manslaughter conviction, she should be removed from the register permanently.

The legal issues around this case are complex and at the time of writing this article, we are taking legal advice to inform our members about those issues. Two of the aspects of this case that have caused particular alarm among doctors and medical students was the prosecution's use of Dr Bawa-Garba's personal appraisals – required for learning and reflection, and the failure to consider the system pressures facing Dr Bawa-Garba. For those working every day in our stretched public hospital system, this case deeply resonates.
It remains hard to understand why Dr Bawa-Garba was ever charged with manslaughter or convicted. In the aftermath of such events, people often look for someone to blame. And in the era of social media, 24-hour news cycles and shameless political point scoring, the calls for justice can be swift and vociferous.

While the death of a child, or indeed anyone in the care of our health system is tragic, scapegoating does not result in meaningful change.

We need to keep reminding the community that the way to reduce the incidences of such tragedies is by supporting quality activities, professional development and supervision, and ensuring that people feel safe to raise issues of patient safety and care. This is the harder path to follow, and one the AMA is willing follow.

Our message to doctors is this: we stand by you, and we will continue to work on how disciplinary issues are managed in NSW. In addition to this, we will keep fighting for a health system that is adequately funded and appropriately resourced. 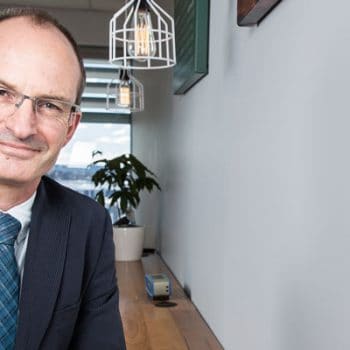 Squeezed to the last drop 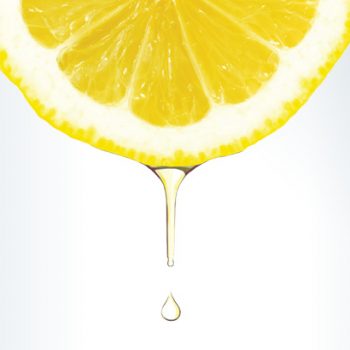