Doctor suicide – resources and a need for action 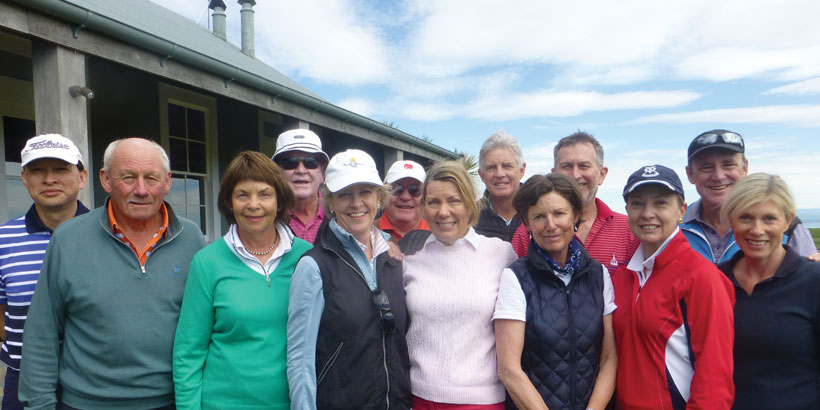 A small but enthusiastic group of golfers contested the 2016 AMA International Shield over six rounds in October at three magnificent courses on the North Island of New Zealand. The courses were, with two rounds at each, Kinloch, Wairakei and Cape Kidnappers. Regular golfers would be well aware of these three courses as they all present different challenges and are a true test of golf. The last round at Kidnappers was the most testing as the infamous Napier Southerly descended upon us at close to 50 knots. The CCR for that round was 30 compared to an average of 36 for the other five rounds. A true test of golf.

The winner of the Shield was Dr Greg Crosland. Greg had a “four-best aggregate rounds” of 143 with Dr Mark Bowman coming in second with 139. The third place went to one of our regular supporters, Nicole Bowman on 134. It must be said that Nicole is constantly in the top placings and has gone close on several occasions. Perhaps 2017? A stand-out performance in putting came from Laurie Pincott who was introduced to the ‘claw putting grip’ by Dr David Wong. Laurie’s only complaint was that David had waited until halfway through the week to come forward with the advice.