Orchestrating change at all levels 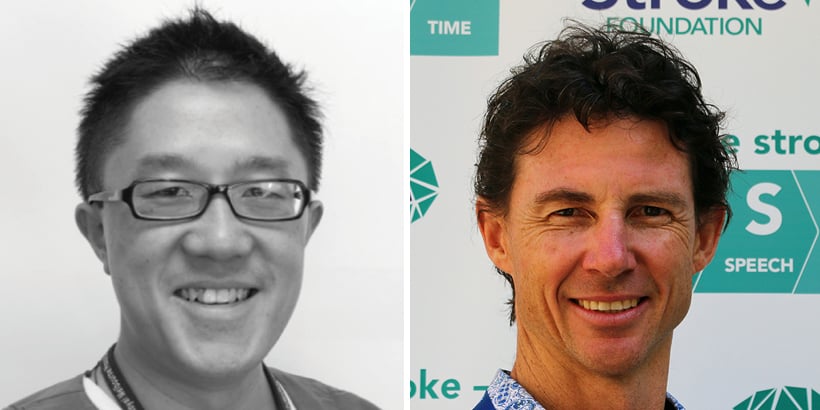 The Australian Stroke Coalition is inviting hospitals with stroke units to participate in a certification scheme to recognise hospitals that have the essential elements of stroke unit care.

In the most recent round of VMO reappointments we have seen increasingly lengthy letters of appointment, some of which have incorrectly set out certain issues or purported to incorporate matters that are not appropriate for VMO arrangements.

AMA (NSW) also identified concerns regarding the lengthy schedules that have been included in some contracts.

What should a VMO contract include?

The NSW Ministry of Health has issued Model VMO contracts, which provide for the entitlements and conditions as set out in the VMO Determinations. These are available on the Ministry of Health’s website, and we encourage VMOs to familiarise themselves with them to identify any discrepancies in contracts that may be issued to them.

In addition to the VMO Contract, VMOs also must comply with relevant NSW Health Policy Directives.

The particulars of each VMO’s arrangement are set out in the schedules to the VMO contract. The matters to be addressed in those schedules should be the following:

• The clinical privileges granted to the VMO

• The Hospital or Hospitals where services are to be provided

• The classification of the VMO as a Specialist or Senior Specialist

The lengthy letters of appointment an contract schedules that AMA (NSW) took issue with included matters that were not consistent with the terms of the Determinations and / or applicable NSW Health Policy. Those issues included (but were not limited to) purporting to restrict the rights of VMOs to take leave, restricting the number of Requests for Admission a VMO could submit, budgeted hours that were not consistent with the services to be provided, and seeking to address various matters such as intellectual property rights and performance reviews other than according to NSW Health Policy.

AMA (NSW) will continue to advocate for consistent appointment documentation across the State.   This will ensure a more streamlined process and ensure all VMOs are contracted on the same terms.

When should VMO Contracts be issued?

There is no prescribed timeframe within which a VMO contract should be issued.

VMOs are always entitled to seek advice and while it is less than ideal, if a Local Health District is late in issuing contracts, then the appropriate course is for existing contract terms to be extended to afford VMOs the opportunity to consider the offer made and the terms of the contract before signing.

Annual review of hours and services

AMA (NSW) is calling on Local Health Districts to abide by their contractual obligations including meeting with VMOs on an annual basis to review the VMOs budgeted hours and assess whether there needs to be an adjustment in the hours allocated under the contract to meet service need requirements. Many VMOs report to AMA (NSW) that the hours allocated under the contract are regularly exhausted well before the anniversary date of the contract and this results in considerable delays in payments being made to VMOs for services provided. The annual review provisions under the VMO contract should mean that variations in hours and services can be regularly assessed and addressed, thereby creating greater certainty for the VMO and the LHD as well as ensuring timely payment for the provision of services.