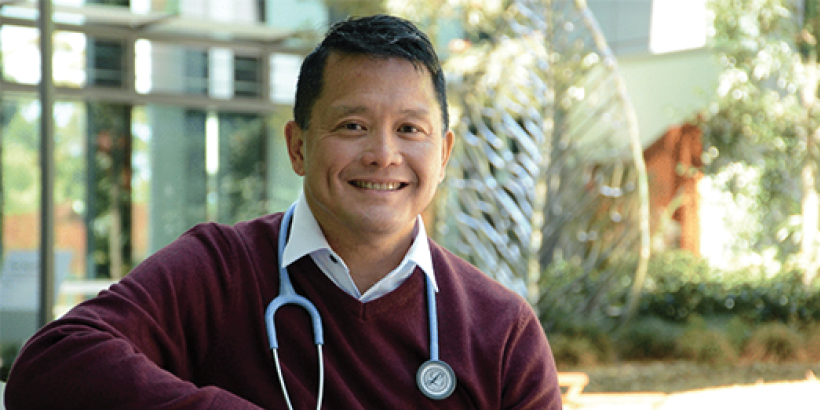 While the number of vexatious complaints in Australia is small, the impact they have on practitioners’ lives is significant. AMA has been working with AHPRA to develop a new framework.

The AMA understands how intensely distressing receiving a notification from the Australian Health Practitioner Regulation Agency (AHPRA) is to every medical professional. It is one of our key areas of advocacy and something we focus on each and every year.

In response to the AMA’s calls, AHPRA released a framework to support the identification and management of vexatious notifications in December 2020, hopefully taking another step forward to improve their processes.

This framework has been a long time in development and stems from two Senate reports into the Medical complaints process in Australia and the Complaints mechanism administered under the Health Practitioner Regulation National Law.

In its submission to the second inquiry, the AMA called for the AHPRA complaints handling mechanisms to be improved by developing a system to triage and remove complaints that are clearly vexatious.

This evidence led to the Senate recommending that AHPRA and the national boards develop and publish a framework for identifying and dealing with vexatious complaints.

AHPRA published a report in 2018 ‘Reducing, Identifying and Managing Vexatious Complaints: Summary’ which was the first international literature review of vexatious complaints in health practitioner regulation. The report found that the number of vexatious complaints dealt with in Australia and internationally is small, representing less than one per cent but concluded that these complaints have a significant impact on practitioners’ lives.

The AMA continued to raise this issue with AHPRA and the Medical Board, urging further action be taken to enable vexatious complaints to be identified and managed earlier in the notification process thereby reducing harm to the practitioner.

Following detailed consultation with the AMA in the second half of 2020, AHPRA released its new framework to support the identification and management of vexatious notifications. This framework outlines:

• principles and features of vexatious notifications;

• the significant impacts of vexatious notifications;

• how to identify vexatious notifications, and

• what to do where there is a concern that a notification is vexatious.

It is hoped this framework will provide AHPRA with a better understanding of what a vexatious complaint might look like and how to manage one.

AHPRA CEO Martin Fletcher said the Framework was “an important milestone in more rapidly responding to concerns about the potential vexatiousness of a complaint.”

In 2021, the AMA will ask AHPRA for an assessment of the implementation of this framework and looking for a demonstrable decrease in practitioner burden in their metrics.

Dr Chris Moy is the AMA Vice President and President of AMA (SA). He has served as Chair of the Federal AMA Ethics and Medico-legal Committee. Dr Moy works as a full-time general practitioner in Parkside, South Australia.