Earlier this year, Dr Yumiko Kadota’s blog post “The ugly side of becoming a surgeon” and the significant media coverage that followed it, lifted the veil on some of the difficulties faced by doctors-in-training in Australia, particularly for unaccredited registrars.

Her experiences and the subsequent reaction from within medicine highlighted the need for change. The Alliance’s Doctors-in-Training Committee (DITC) has been a strong advocate for better support from the health system and continues to lobby for greater protections for both unaccredited and accredited registrars.

In response to discussions from the DITC, AMA (NSW) has developed several resolutions. 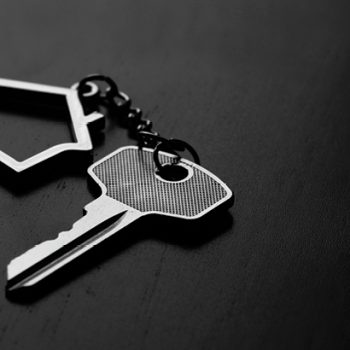 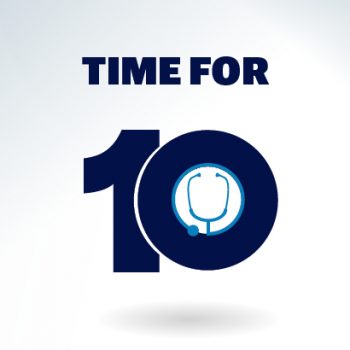