The Shared Debt Recovery Scheme acknowledges the responsibility of both medical practitioners and the organisation they work under to ensure claims submitted to Medicare are not false or misleading.

The Shared Debt Recovery Scheme (the Scheme) commences on 1 July 2019 and applies to services provided from 1 July 2018. The Scheme enables the Commonwealth Government to recover repayment of Medicare compliance debts from both a medical practitioner and another party (such as a medical practice), as a result of incorrectly claimed Medicare benefits. The Government will do so by making a shared debt determination.

The Scheme recognises that Medicare billing may be delegated to others and administered through a billing process influenced by organisational policies. In some cases, this may contribute to incorrect claiming of Medicare benefits. Medical practitioners remain responsible for services billed under their provider number. At the same time, this Scheme acknowledges that organisations undertaking billing on behalf of medical practitioners also have an obligation to ensure that claims submitted to Medicare are not false or misleading based on the information available to them.

The Scheme applies in relation to the Medicare compliance audit process. If a medical practitioner under audit informs the Department that they are in an employment, contractual or other relevant relationship with another party and requests consideration of a shared debt, the Department will contact the other party. Documents may be sought from both parties in relation to the debt, the contractual arrangement and other documents relevant to determining whether to share a potential debt. Before making a shared debt determination, the Department will provide written notice to each party that it is considering making a shared debt determination, including the amount of the debt, the proportion of the debt that will be recovered from each party and the reasons, and share any documents provided in relation to the debt. Each party can make submissions in reply before the Department makes its decision.

In order for a shared debt determination to be made, the following three criteria must apply:

The Scheme does not apply in the following circumstances:

How will debts be apportioned?

The Department is not bound to any terms or conditions in a contract between the medical practitioner and the organisation where they are providing the services including those that would seek to indemnify either party.

What should I do now? 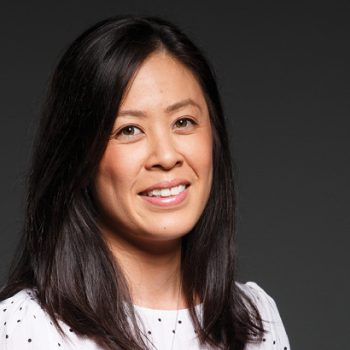 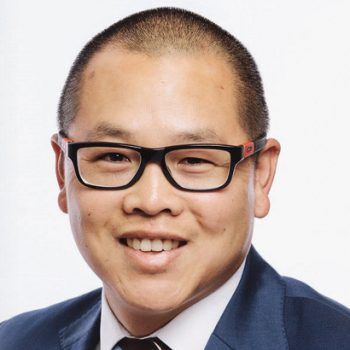