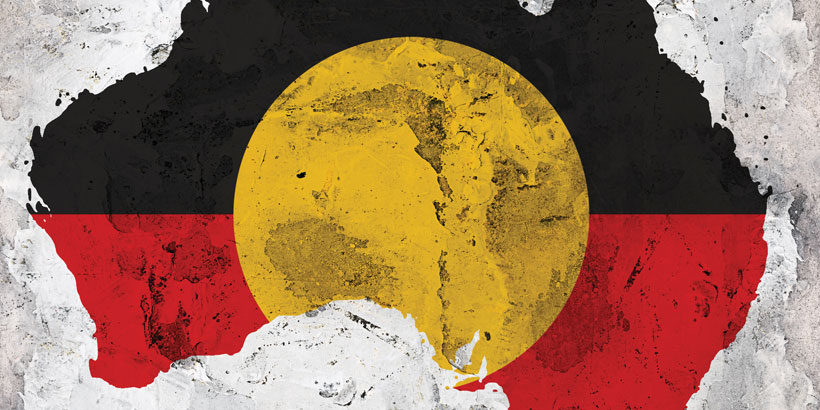 The Report Card, which has been published annually by the AMA since 2002, reveals that Aboriginal and Torres Strait Islander people continue to face some of the worst health outcomes in Australia.

It also identifies a major health problem – RHD, which is an entirely preventable and debilitating condition – and calls on Australian governments to eliminate this disease within a finite timeline.

“From 2010 to 2013, over 700 new or recurrent cases of Rheumatic Heart Disease were reported in Australia, with 94% of cases being among Indigenous people,” Dr Gannon said.

More than half of these cases were among children aged 5 to 14 years. According to Dr Gannon, the fact that RHD still occurs in Australia is a national shame. It is a disease of poverty caused by Acute Rheumatic Fever. In a first-world country such as Australia, this preventable disease has all but been eliminated in the non-Indigenous Australian population; however, it persists within many rural and remote Aboriginal and Torres Strait Islander communities.

“It is remembered as being a disease of last century – a time before better living conditions and access to health services, and a time before penicillin was introduced.

“But, today, for many Indigenous Australians, Rheumatic Heart Disease continues to be a reality,” Dr Gannon said in his speech.

“These high rates speak volumes about the fundamental underlying causes of Rheumatic Heart Disease, particularly in remote areas. We are talking about poverty, poor-quality and overcrowded housing, lack of education, and inadequate primary healthcare.

“We know the conditions that give rise to Rheumatic Heart Disease. And, we know how to address it – this knowledge has been around for many decades. Yet, we have not been able to rid Australia of this serious disease.

“The Closing the Gap measures are an important step forward in some ways in housing, education, and health funding.”