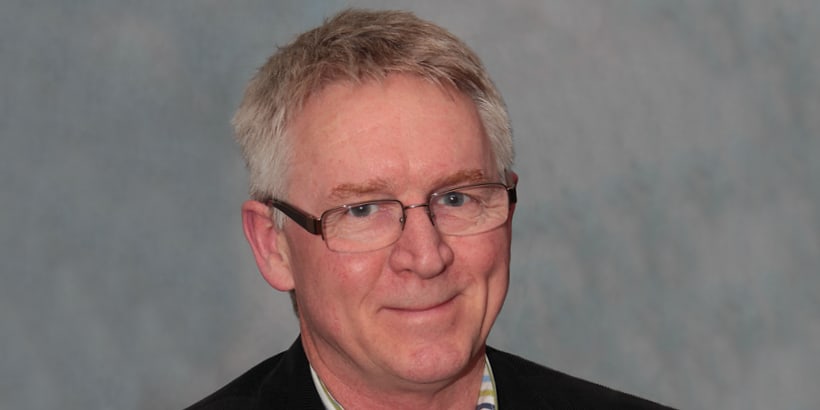 The medical profession is mourning the loss of distinguished colleague and former president of AMA (NSW), Associate Professor Andrew Keegan.

A/Prof Keegan passed away on 11 December, a year after being diagnosed with an aggressive brain cancer.

Inducted in 2010 into the AMA Roll of Fellows, A/Prof Keegan is remembered for his dedication to his profession, which he served with distinction.

In 2004, he stood as Vice President of AMA (NSW) and then served as President of the organisation from 2006 to 2008. His presidency coincided with both the Nile inquiry into the Royal North Shore Hospital and the subsequent Garling Inquiry into the NSW Health system. A/Prof Keegan was a significant voice during both, which helped shape the medical profession within NSW and across Australia.

A/Prof Keegan was also an important figure in the medical indemnity crisis and led initial negotiations regarding major amendments to the National Registration Scheme with the NSW Government.

He worked as a visiting consultant gastroenterologist/hepatologist at Nepean Hospital and Nepean Private Hospital.

A/Prof Keegan was very involved in medical education and health administration and served as an Adjunct Associate Professor, Sydney Medical School Nepean at the University of Sydney.

In addition, he served on the Gastroenterology Executive of the NSW Agency for Clinical Innovation.

A/Prof Keegan was known for his love of Rugby Union and was a dedicated member of the management committee of Sydney University’s Rugby Club for many years.