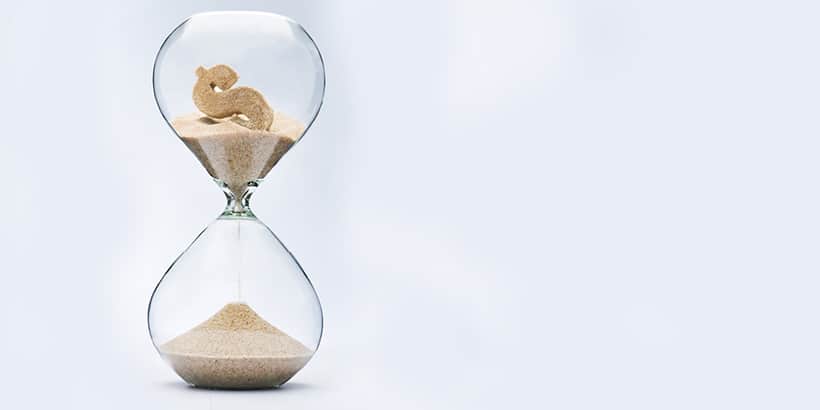 NSW delivered a strong 2022-23 Budget, but without a long-term plan to address the crisis in our health system it won’t meet the needs of doctors and patients.

State Governments across Australia increased their health budgets for 2022-2023. As the largest jurisdiction in the country, NSW handed down a record $33 billion in health spending demonstrating a strong commitment to health and a recognition that health costs are higher than inflation.

Prior to the release of the Budget, AMA (NSW) called on the State to address workforce shortages, medical salaries, and health expenditure for non-COVID care.

We were pleased to see the Budget included a $4.5bn commitment to boost workforce numbers, a lift to the public sector wages cap, and $408m to fast-track elective surgery.

It was clear from our surveys of both senior doctors and doctors-in-training that insufficient resourcing was contributing to high levels of doctor burnout.

The budget announcement included a promise of 10,000 additional FTE staff to hospitals, NSW Ambulance and health services across the State over the next four years. While this is welcomed, AMA (NSW) recognises the challenges in recruiting and training such a large number of health workers.

The State Government’s announcement to introduce a suite of incentives to attract and retain health workers to rural NSW was also welcomed, but AMA (NSW) strongly urged the Government to extend similar measures to doctors to shore up severe workforce shortages in the bush.

Doctors are central to the provision of healthcare, and we need to ensure that measures aimed at building our regional health workforce are extended to all clinicians.

Having a strong health team will help attract doctors to work regionally. Extending extras such as study leave, accommodation, and training allowances to doctors will complement this strategy and strengthen the delivery of healthcare in regional and rural areas. For instance, doctors-in-training who train in regional areas are not provided with supports, including accommodation, when they rotate to metropolitan hospitals.

While overdue, the boost to the wages cap will help doctors keep up with inflation pressures. However, AMA (NSW) is urging the Government to update doctors’ contract conditions.

AMA (NSW) has called on the State to provide a sustained investment in health to address the capacity issues that threaten the system.

We need to see a long-term plan from Government that accounts for our growing and ageing population, which is increasingly presenting with complex chronic health conditions.

Wards are full with patients who have nowhere to go – they might be waiting for an aged care placement, community mental health, or disability support. This creates bed block, which has a downstream effect on emergency departments. EDs are overcrowded, which means ambulances aren’t able to transfer patients. Patients who could be treated in primary care are going to hospital because they are unable to get a GP appointment, due to the GP shortage. Each part of the system is under stress and when one piece falls, the rest topples like dominoes.

The latest Bureau of Health Information’s quarterly report (October to December 2021) found overall activity returned to near pre-pandemic levels and triage category 2 presentations continued a gradual upward trend over the past five years. Meanwhile demand for ambulance responses was high, with more ambulance responses than any final quarter on record, and almost 95,000 patients were on the waiting list at the end of the quarter, with 10,770 patients waiting longer than clinically recommended.

It is clear that emergency departments are full and ambulances are ramping, while elective surgery waiting lists are blowing out.

The biggest disappointment in this year’s Budget was the Government’s failure to act on payroll tax.

We have also been calling on the NSW Government to provide a payroll tax exemption for general practices and it is disappointing that NSW failed to utilise the one mechanism at its disposal to address this punitive tax.

Considering NSW is projected to return to surplus in 2024-25, it is mind-boggling that the State would risk the financial stability of general practices for what amounts to such a relatively small amount of revenue to NSW.

A payroll tax bill of thousands of dollars – particularly if applied retrospectively, could force some practices to close their doors permanently. Given the GP shortage and the crisis we’re facing in regional healthcare access, failure to address this tax is disconcerting.

Primary care is the cornerstone of our healthcare system and yet, often taken for granted.

Payroll tax has implications for all medical practices, but general practices have the potential to be hardest hit. The financial stability of general practice has been under threat for years and recent payroll tax decisions will push some practices to consider whether they can continue to remain open.

NSW is already facing a GP-shortage, particularly in rural and regional Australia. Payroll tax will exacerbate challenges to healthcare access if some practices are forced to close their doors.

Healthcare professionals have worked tirelessly and with little financial reward to assist the NSW Government with the vaccination roll-out and to protect the health of the community throughout the pandemic.